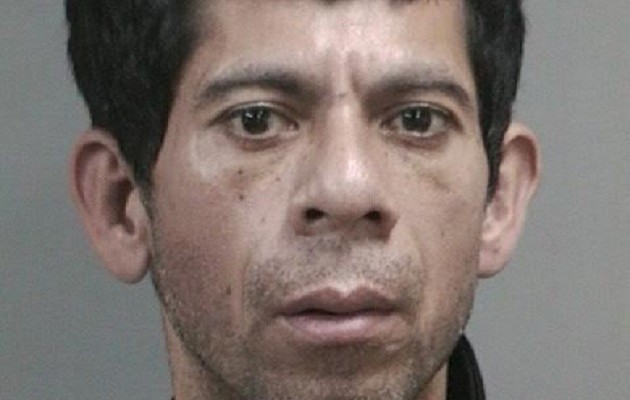 According to detectives, Indalecio Zuniga, 43,  committed six commercial burglaries in the town of Hicksville between the above listed dates. The defendant took food items from Choopan Grill located at 15 W. Marie St. on two separate dates and from Dunkin Donuts located at 100 N. Broadway, on four separate dates. 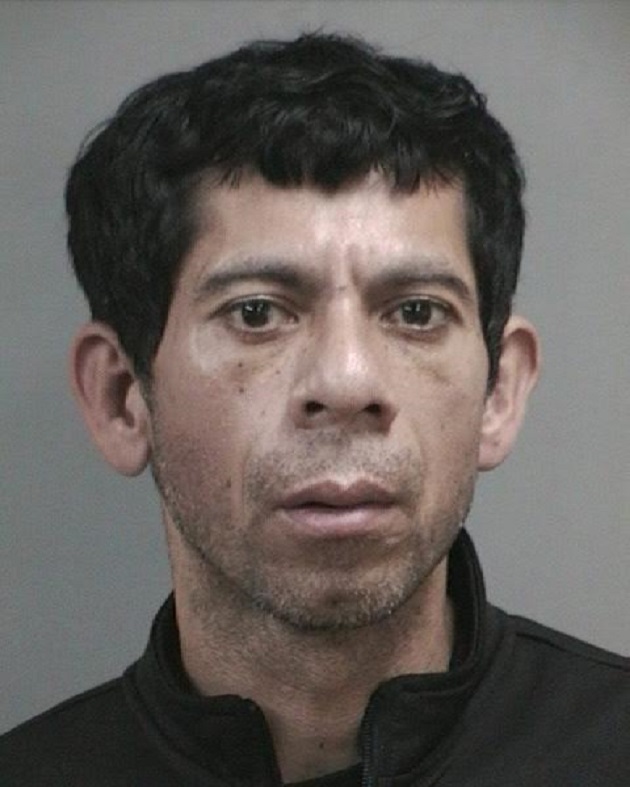 Indalecio Zuniga, 43,  committed six commercial burglaries in the town of Hicksville between January 23, 2015 – March 23, 2015. Zuniga is being charged with six counts of Burglary and is set to be arraigned today, October 14.

According to Nassau County Police, on Tuesday, October 13, 2015, Bureau of Special Operations police officers, while on routine patrol, observed the defendant on W. Marie St., and placed him under arrest.

Zuniga is being charged with six counts of Burglary 3rd Degree and will be arraigned today , October 14, 2015 in First District Court, Hempstead. 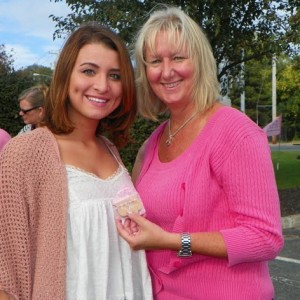