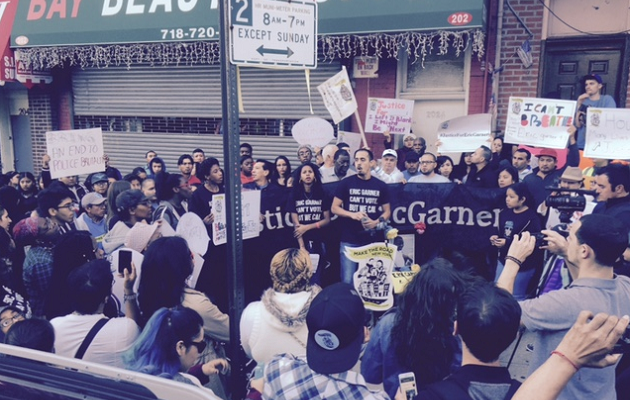 Adilka Pimentel, organizer with Make the Road New York, says her group has been pushing for measures such as the Right to Know Act for several years now.

She says the measure would help rebuild trust between communities of color and police by requiring officers to identify themselves and to explain to New Yorkers why they are being stopped.

“Community members are afraid to ask police to identify themselves because there are times where it may escalate or get violent,” says Pimentel. “We feel we have the right to have out constitutional rights respected. We should know who we are having an interaction with.”

Just as importantly, Pimentel says, the measure would ensure police officers have consent to search when there is no legal basis. She says it already has enough support to pass the City Council and that momentum is building to bring it to a vote before the end of the year.

The rally in support of the Right to Know Act was held Sunday at the site where Eric Garner was killed while in police custody.

Mark Winston Griffith, executive director with the Brooklyn Movement Center, says there has been a steady drumbeat of these types of incidents that is fueling a demand for change both in New York and with the Black Lives Matter movement around the nation.

“We can almost rest assured, unfortunately, that until there is a cultural shift, a structural shift in the police department, that these incidents will continue,” says Griffith. “We hope we have reached a tipping point-and people will see these measures as an important safeguard against police abuse.”

Griffith says groups citywide have been taking action to see that City Council members sign on. He says key steps to improving accountability must involve transparency and real enforcement of sanctions against police officers when misconduct happens.

Photo: About 800 New Yorkers turned out at the site where Eric Garner was killed in police custody to call attention to the need for better police accountability. Courtesy: Make the Road NY 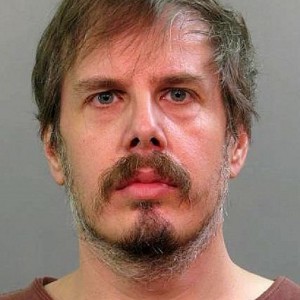 LONG ISLAND, NY - The Major Case Bureau arrested an Oceanside man for possession of child pornography that occurred on Monday,...