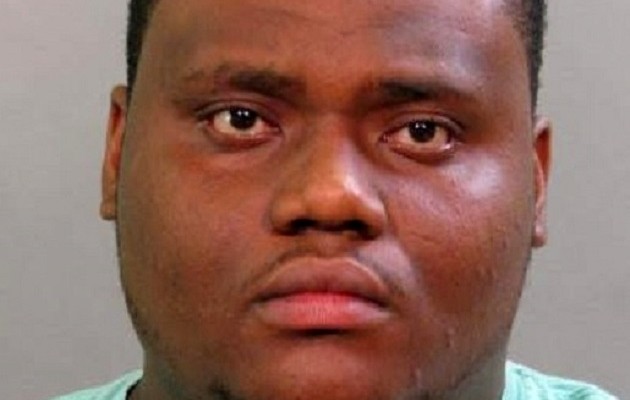 LONG ISLAND, NY – The Homicide Squad arrested a Uniondale man for murder that occurred on Monday, October 12, 2015 at 11:20 am in Uniondale.

The investigation led to the arrest of defendant Lord Pardo, 26, of, Uniondale.

According to ABC 7 Eyewitness News, Pardo is the boyfriend of the toddler’s mother and he was watching the baby while she was at work. Pardo called the victim’s mother claiming that the child was having difficulty breathing and she asked if he could take the 19-month old to the hospital. 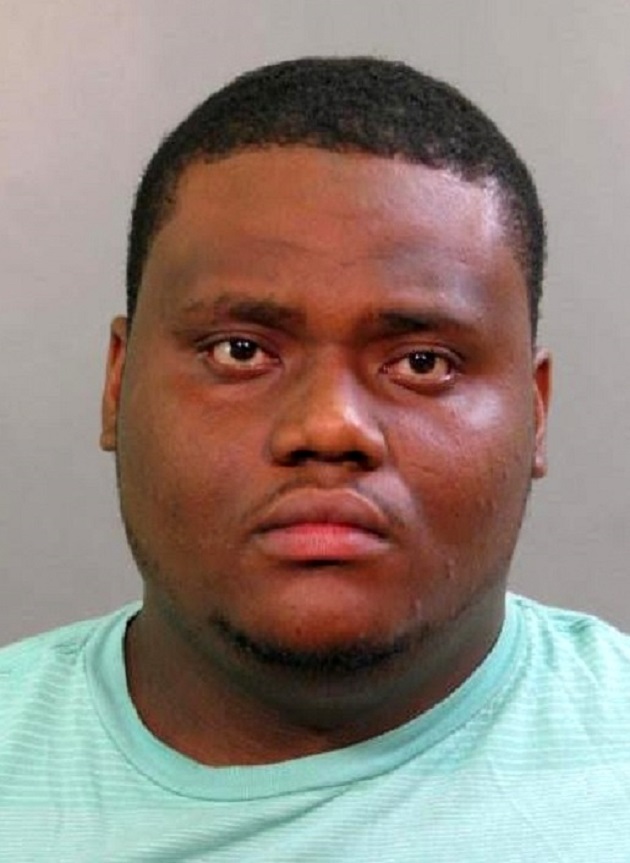 Lord Pardo, 26 is facing charges of murder after allegedly being involved with the death of a 19-month-old. He is scheduled to be arraigned today, October 13, 2015 in the First District Court in Hempstead.

When they arrived at the hospital, the child was either in a critical state, or already dead. Doctors were unable to save the baby’s life.

Allegedly, Eyewitness News said that sources in the investigation claim that in an autopsy the medical examiner found the baby had a significant amount of damage to his internal organs.

The case was then ruled a homicide.

Pardo  is charged with one count Murder 2nd Degree. He will be arraigned on today, October 13, 2015 in First District Court, 99 Main Street in Hempstead. 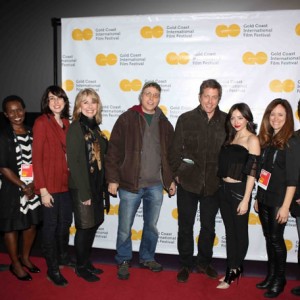