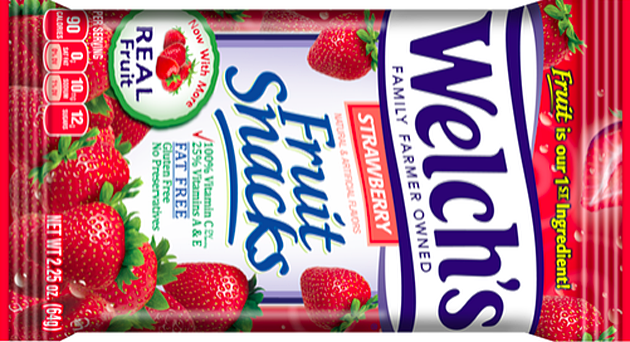 NEW YORK – Does a fruit snack have to contain actual fruit if its packaging indicates it does? That’s the question at the center of a federal court case in New York brought by parents suing Welch Foods, the maker of Welch’s Fruit Snacks.

They say the snacks are “no more healthful than candy.” The suit says the parents bought the snacks as a healthy option for their children based on the labeling, but found the product contains only a minimal amount of fruit and is mostly made of corn syrup and sugar.

Marie Bragg, assistant professor with NYU’s Global Institute of Public Health, says federal regulations give advertisers a lot of leeway when it comes to food labeling.

“There’s mixed evidence on whether or not turning fruit puree or fruit juice into snacks is healthy for you or not,” says Bragg. “Companies sometimes try to convince consumers that because it’s got fruit juice its healthy but that’s not necessarily true.”

The licensed manufacturer of the fruit snacks, Promotion in Motion, says it stands by the packaging and says the first ingredient of any Welch’s Fruit Snack is fruit, whether in the form of juice or puree.

Promotion in Motion says the snacks meet Food and Drug Administration regulations. But federal guidelines stipulate a company cannot use the common name of a food, such as fruit or vegetable, if that’s not what the product is, unless the percentage of the food is displayed on the packaging, which it is not on Welch’s Fruit Snacks.

Hunter College professor Charles Platkin says this could be a tricky legal area for Welch’s.

“Anytime you’re marketing to children, a vulnerable population, it increases the level at which the food companies responsibility lands,” says Platkin. “So, yes Welch’s has vulnerability as do other food companies that market to children.”

Promotion in Motion calls the claims in the lawsuit against Welch’s Fruit Snacks “false and misleading” and maintains that fruit, whether in the form of puree or juice, is always the first ingredient. The company insists the labeling is truthful and gives consumers the information they need to make informed decisions. 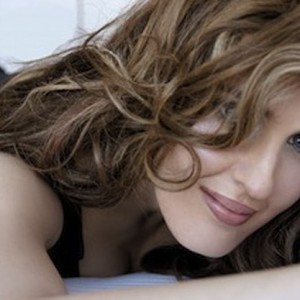