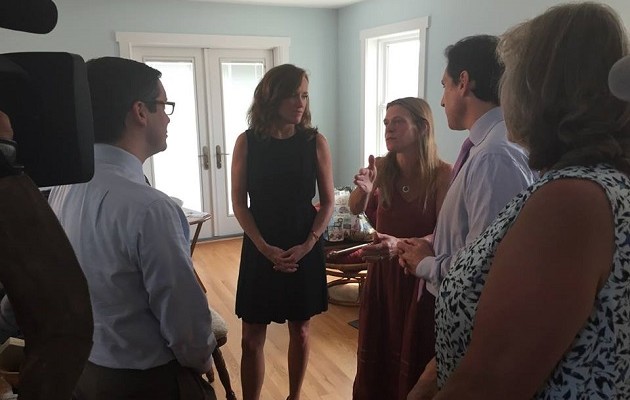 Rep. Rice Calls for Select Committee to Investigate Gun Violence, “Over 30,000 Killed by Guns Each Year in U.S.”

WASHINGTON, U.S. – U.S. Representative Kathleen Rice, a Vice Chair of the House Gun Violence Prevention Task Force, and her 10 fellow Vice Chairs cosponsored a resolution introduced today by Task Force Chairman Mike Thompson to establish a Select Committee of the House to study gun violence. The committee would be made up of six Republicans and six Democrats, and would issue a final report within 60 days of its creation outlining recommendations and legislative proposals to prevent gun violence.

The resolution can be found here.

“Congress cannot keep standing by and doing nothing while we watch horrific scenes of mass gun violence unfold in schools, theaters, places of worship and public spaces across the country,” said Representative Kathleen Rice. “We cannot keep ignoring the fact that more than 30,000 people on average are killed by a gun each year in the United States. And we cannot keep acting as if there’s nothing we can do about it.”

“I doubt there is a single member of Congress who doesn’t think gun violence is a problem in America. We may not agree on the solutions, but I know that if we can just agree to work together, we will find common ground, we will find reasonable solutions to keep guns away from people who shouldn’t have them, and we will find ways to help prevent gun violence without infringing on the Second Amendment rights of any responsible, law-abiding American citizens. So let’s investigate what we should all agree is an actual problem. Let’s come together, Democrats and Republicans, and figure out how we can help prevent gun violence in a bipartisan way. The American people are demanding action, and it’s time that their representatives listened.” 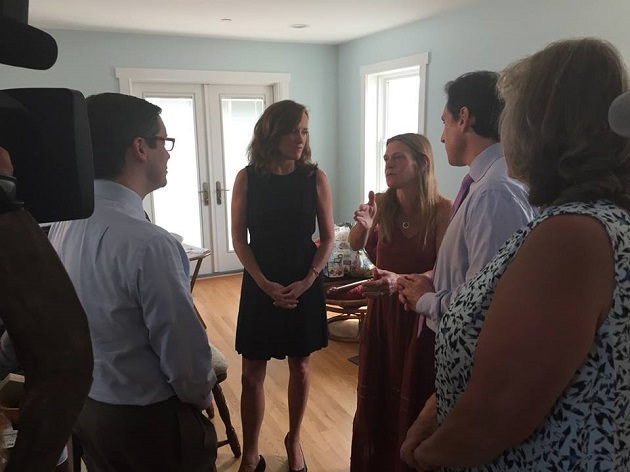 The resolution directs the Select Committee to study and issue recommendations on each of the following: 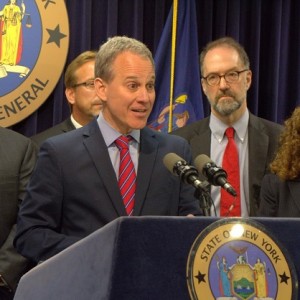