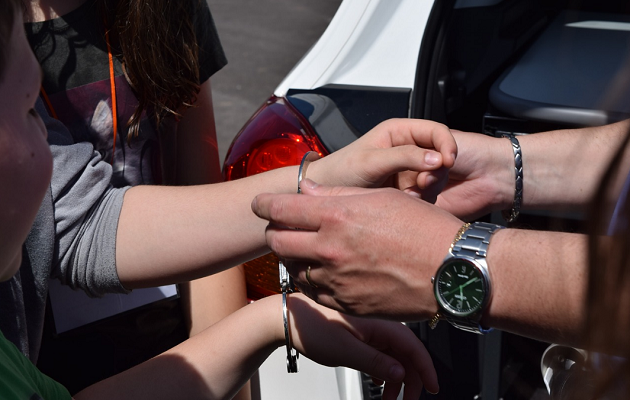 NEW YORK – A bill reinforcing the state ban on shackling incarcerated women during childbirth passed the Legislature in June, but it still hasn’t become law.

Full shackles include handcuffs attached to a waist chain, and foot shackles. The state banned their use during childbirth in 2009 but according to Tamara Kraft-Stolar, director of the Correctional Association of New York’s Women in Prison Project, that law was virtually ignored.

“We spoke with 27 women who gave birth after the 2009 statute was enacted and we found that fully 23 of those 27 women were shackled in violation of the law,” says Kraft-Stolar.

The new bill extends the shackling ban to the entire time of pregnancy and eight weeks after birth, and requires training of both prison staff and medical personnel.

A report prepared by the Correctional Association earlier this year documented cases of pregnant women shackled on the way to a hospital to give birth, or spending hours in chains while being transported from one prison to another.

Kraft-Stolar says that can lead to a number of medical issues.

“Shackling can cause falls which can be very dangerous to a pregnant woman,” she says. “It can even cause the fetus to die. It can delay access to emergency medical care.”

The bill passed the state Senate by a unanimous vote and even has the backing of the correctional officers’ union.

Kraft-Stolar says all that’s needed now is the governor’s signature.

“We are very much looking forward to and are confident that the governor will take leadership on this issue and ban the barbaric practice of shackling incarcerated pregnant women,” she says.

Shackling women during pregnancy and childbirth is still legal in 28 states. 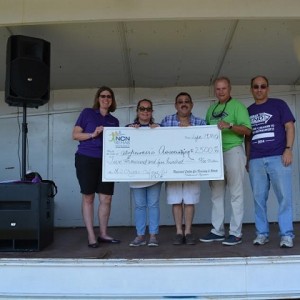