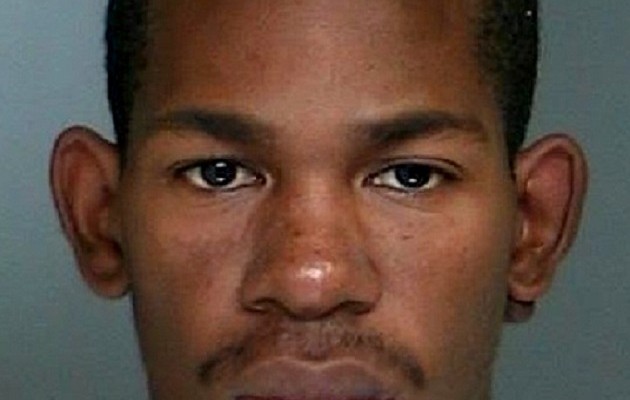 Following an investigation by Sixth Squad detectives, Reginald Warner was arrested for the following robberies: 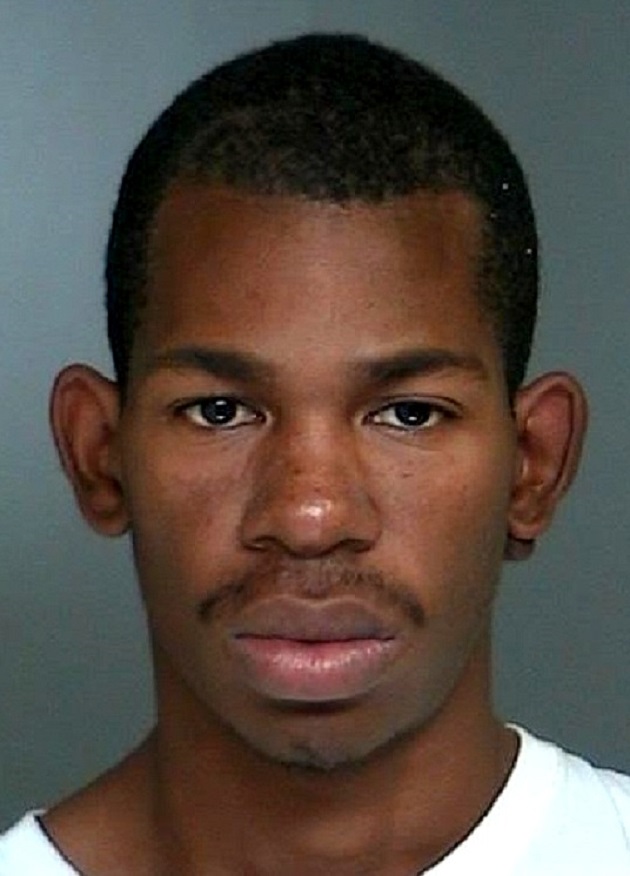 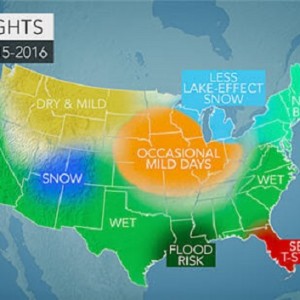