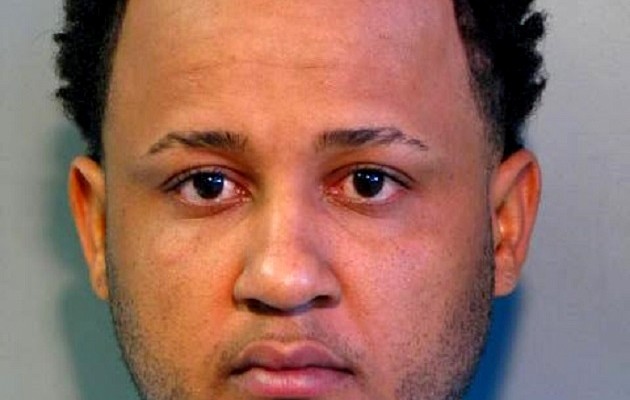 According to detectives, beginning September 17, 2015 until October 4, 2015, five residential burglaries were reported at Hudson Road homes. 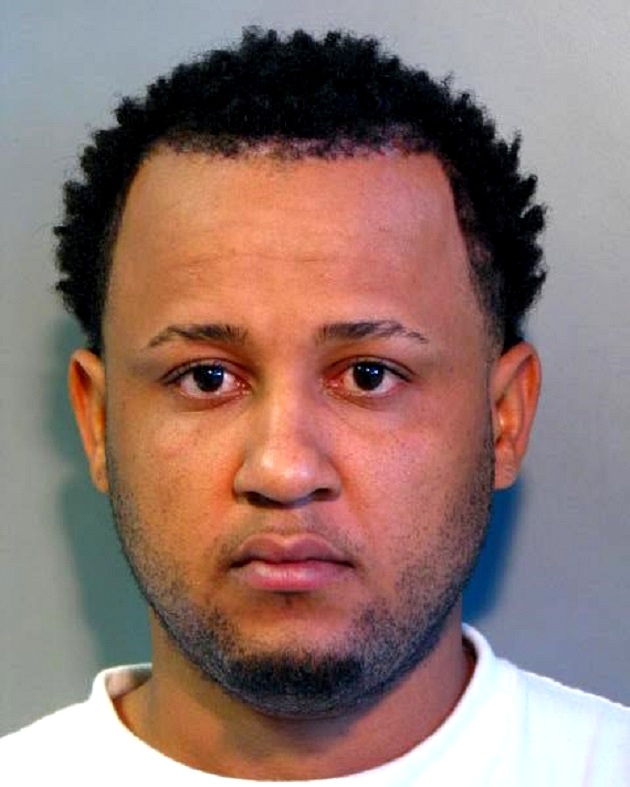 Stanley Vasquez, 26, is being charged with five counts of Burglary and will be arraigned in the First District Court in Hempstead today.

A subsequent investigation led detectives to Stanley Vasquez, 26, of Queens. He was located at his home and placed under arrest without incident.

Vasquez is charged with five (5) counts of Burglary 2nd Degree. He will be arraigned in First District Court, Hempstead today, 10/07/2015.

Cops: 1 Teen Pronounced Dead After Getting Stuck By 81-Year-Old Passerby in Suffolk County 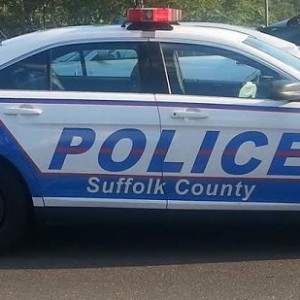 Cops: 1 Teen Pronounced Dead After Getting Stuck By 81-Year-Old Passerby in Suffolk County