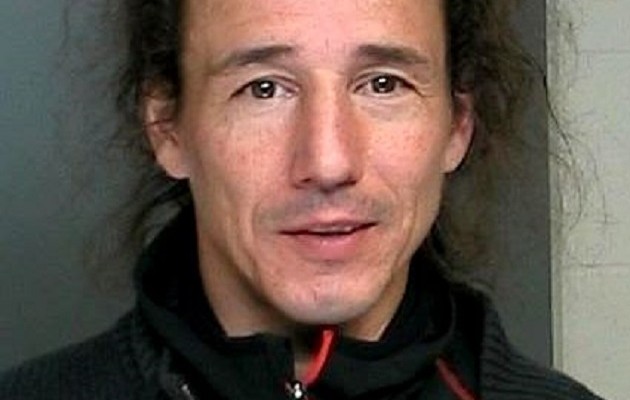 According to Suffolk County Police, in September, Sixth Squad detectives became aware of a pattern involving burglaries of Asian restaurants and nail salons in Brookhaven Town. The burglaries were committed overnight by a person who would break the front window of each business, enter and take cash. 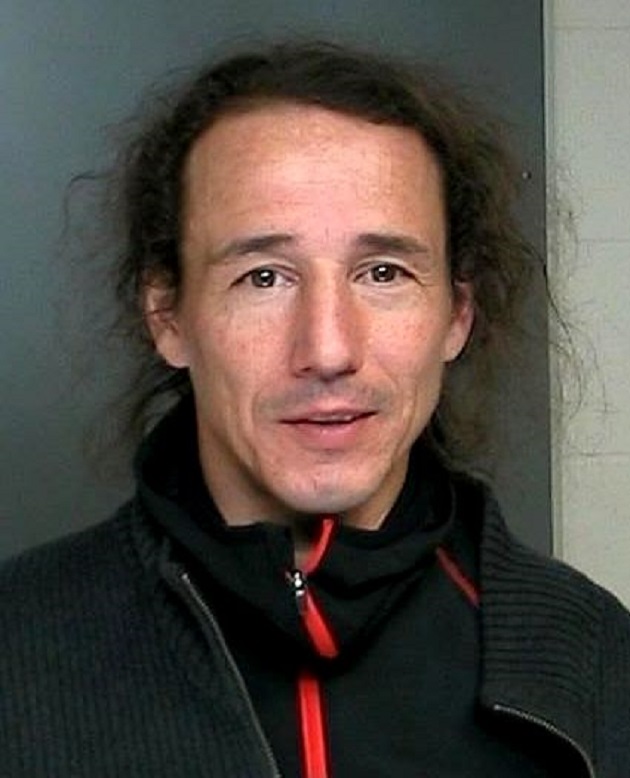 Robert Cariddi, 49, of Valiant Court, Mount Sinai, was charged with False Personation and 16 counts of Burglary 3rdDegree. He burglarized 16 businesses between August and October. Cariddi is set to be arranged today, October 6.

Cariddi, 49, was charged with False Personation and 16 counts of Burglary 3rd Degree. Cariddi targeted these businesses because they did not have alarms or surveillance systems.

Cariddi will be held overnight at the Sixth Precinct and is scheduled for arraignment at First District Court in Central Islip today,  October 6.

Detectives are continuing to investigate whether Cariddi was involved in other burglaries. Anyone with information is asked to call the Sixth Squad at 631-854-8652 or call anonymously to Crime Stoppers at 1-800-220-TIPS. 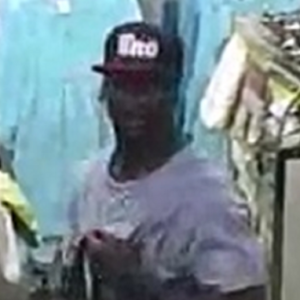