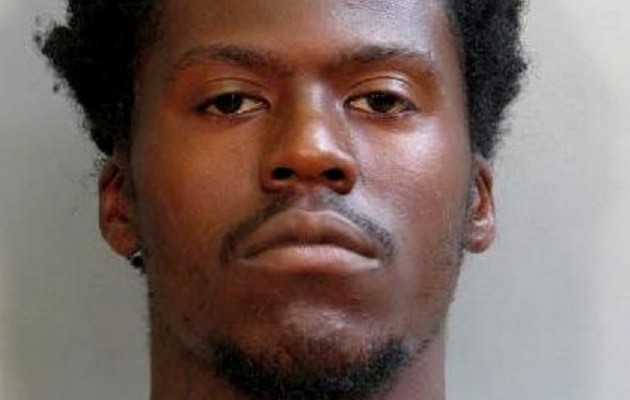 According to Crimes Against Property Squad detectives, during an investigation of a stolen 1990 Honda which occurred in May 2015 from Westbury detectives discovered a 2000 Acura Integra owned by Pierre Kerlegrand, 22, was equipped with the rims and tires which had been removed from the Honda stolen in May. 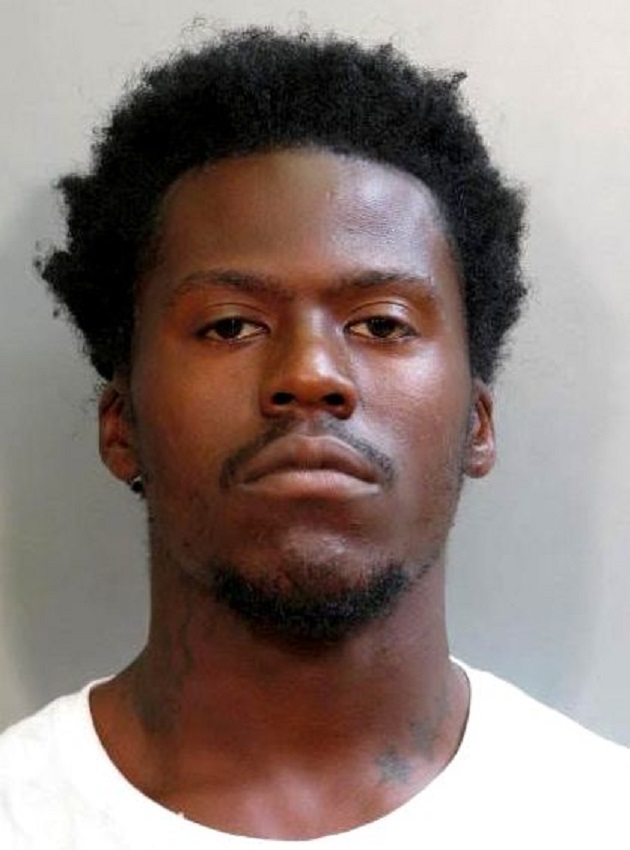 Pierre Kerlegrand, 22, is being charged with two counts of Criminal Possession of Stolen Property. Detectives say that the 2000 Acura Integra he owned was equipped with the rims and tires which had been removed from a Honda and reported stolen in May.

During the investigation it was also discovered the engine and suspension in Kerlegrand’s vehicle were from the stolen vehicle. Kerlegrand was placed under arrest on Monday, October 05, 2015 in Westbury.

Kerlegrand is charged with two counts of Criminal Possession of Stolen Property. He will be arraigned on today, October 6, 2015 at First District Court in Hempstead. 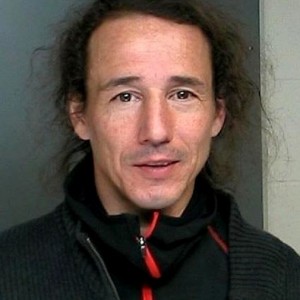