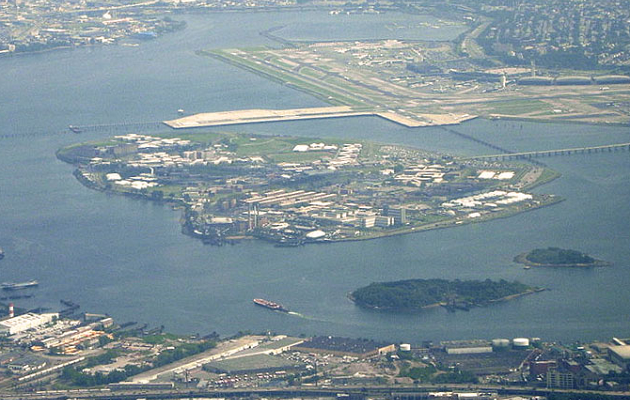 According to attorney Justine Luongo, who oversees criminal practice for the Legal Aid Society of NY, for many defendants even $500 is out of reach.

“There are far too many people who can’t afford bail stuck in the system or being either forced to plead guilty or lose their jobs or their homes to fight their case,” says Luongo.

In New York City alone, about 50,000 people go to jail to await trial every year simply because they can’t pay their bail.

State Senator Michael Gianaris is proposing legislation that would eliminate bail for misdemeanors and other non-felony infractions, releasing most on their own recognizance or with some supervision. Luongo says pilot programs in New York City show that works.

“People who are released to their communities who can return to their families, their children, their jobs, their education, their housing will return to court,” Luongo says.

If adopted, Gianaris’ proposal would put New York State at the forefront of nationwide efforts to reform bail systems.

But reforming bail is only part of the solution to mass incarceration. Luongo says jails are overflowing because there are too many arrests and too few judges.

“There are many people who are being arrested on things that shouldn’t actually be crimes in the first place and might rightfully be part of a civil summons system,” says Luongo.

Efforts to reform the bail system have grown in response to the suicide of Kalief Browder, a young man who spent three years in jail awaiting trial because he couldn’t afford bail.

Photo: Forty percent of prisoners on Riker’s Island are there because they can’t afford bail. Credit: Cdogsimmons/Wikimedia Commons 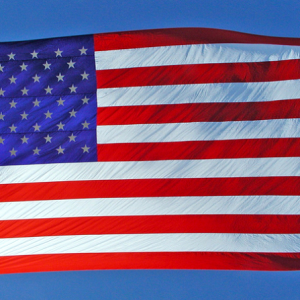