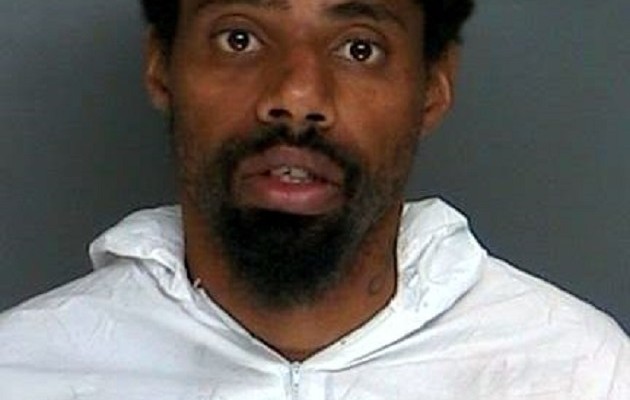 LONG ISLAND, NY – Suffolk County Police have arrested a homeless man for robbing multiple convenience stores during the past 10 days.

Bonalde also attempted to rob the Central Islip location on October 2 at 3:45 p.m. but fled with no proceeds. 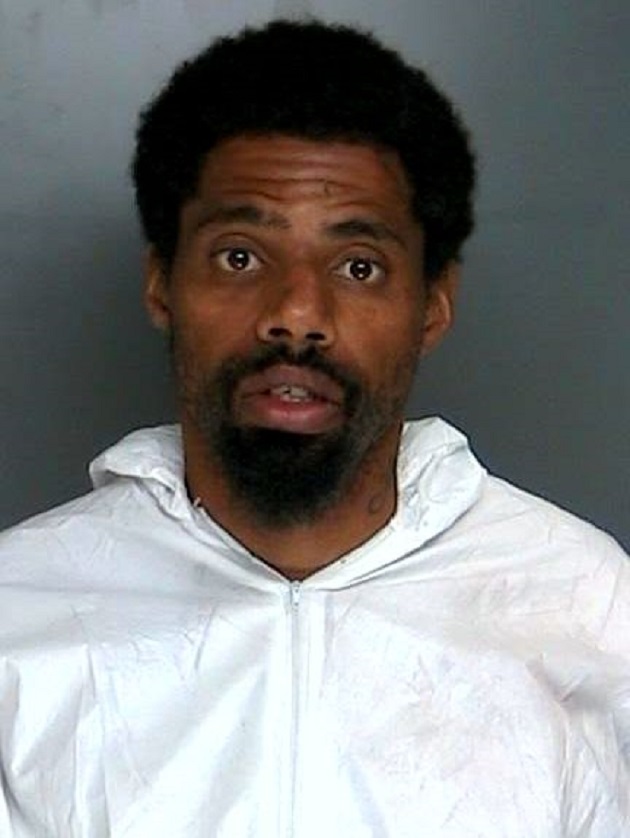 Courtland Bonalde is being charged with Robbery and Attempted Robbery after he robbed three 7-11 convince stories in the past 10 days. He is scheduled to be arraigned today, October 6 at the First District Court in Central Islip. 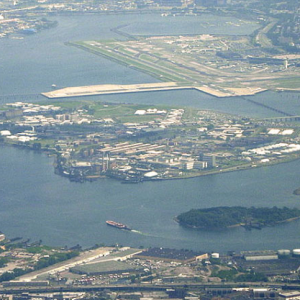