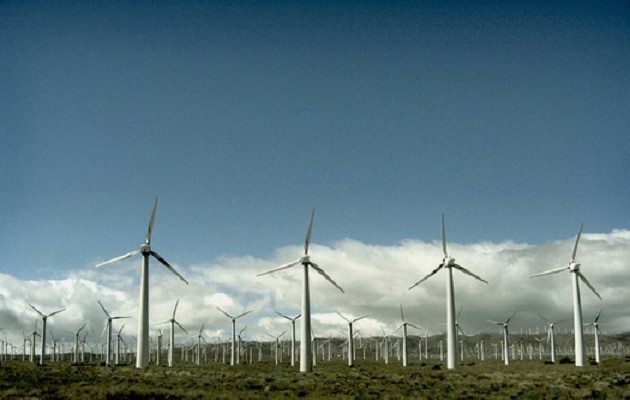 “They are not grid projects. They are not a typical power plant,” he says. “They’re renewable energy, so they can produce it. Often they can do it cheaper. But it decreases the amount of demand on the grid, and less people then need to get their electricity though the grid.”

The projects include a wind farm, a biogas facility that turns food waste into electricity, and two hydroelectric facilities. The money comes from the state’s Renewable Portfolio Standard, a policy that aims to increase renewable energy, and is funded by small charges on electricity bills.

New York has been awarding millions for clean energy projects for more than a decade through its Renewable Portfolio Standard, but Conor Bambrick with Environmental Advocates of New York says that policy is set to expire in 2016 – and state officials are looking at new ways to continue funding these efforts.

“There’s a lot of interest in things like community renewables,” he says. “Those are parts of the questions that are out there, as to how the new program is going to be structured. How are they going to incorporate different technologies and different business models?”

The New York State Energy Research and Development Authority has proposed a $1.5 billion, 10-year program to replace the Renewable Portfolio Standard, so the state can continue to contribute to large-scale, renewable energy projects. 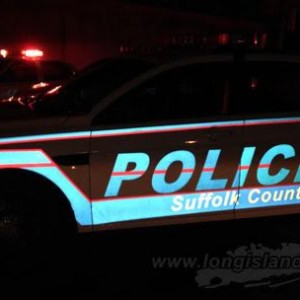