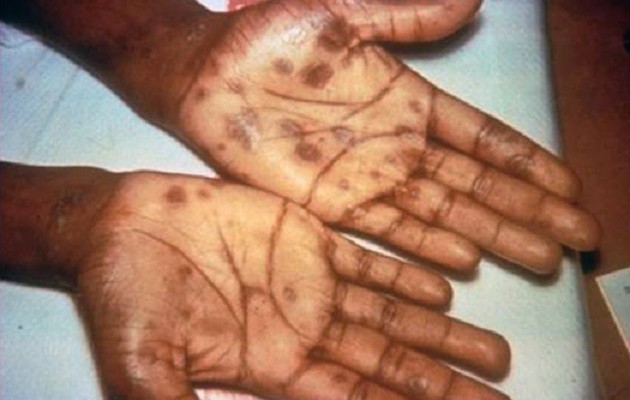 SYRACUSE, N.Y. – Syphilis cases are on the rise in New York, with a 160 percent increase between 2010 and 2014, according to state health officials.

Some regions are seeing more new cases than others, including central New York, with a 111 percent uptick between 2012 and 2013.

K. Daniel Reed, intervention specialist with ACR Health in Syracuse – which is offering free testing – says most cases are among men having sex with other men. But he says the STD is now infecting populations that don’t suspect they’re at risk, such as white males.

“We usually have seen communities of color having these spikes in STD acquisition,” says Reed. “So that’s kind of an unusual occurrence.”

Some health officials suspect online dating websites factor into the recent spread of syphilis, but Reed says a lack of education and awareness are the larger problems.

According to state health officials, for years STD outbreaks were concentrated in neighborhoods or schools. Some officials, including Dr. Quoc Nguyen with the Onondaga County Health Department, suspect dating apps like Tinder and Grinder may be contributing to the statewide outbreak.

“We have some savvy investigators who went into apps like Adam-4-Adam, Flickr, Grinder,” says Nguyen. “That may make it easier for people to have meetings or encounters.”

Syphilis can be treated with antibiotics, but Nguyen says the key is preventing more infections because syphilis is what he calls a “gateway” disease that can make it easier to become exposed to other diseases like HIV/AIDS.

Photo: Rising numbers of new syphilis cases across New York has led to speculation about the causes for the outbreak. Credit: Centers for Disease Control and Prevention. 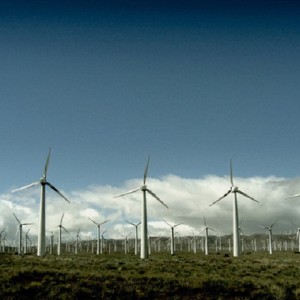