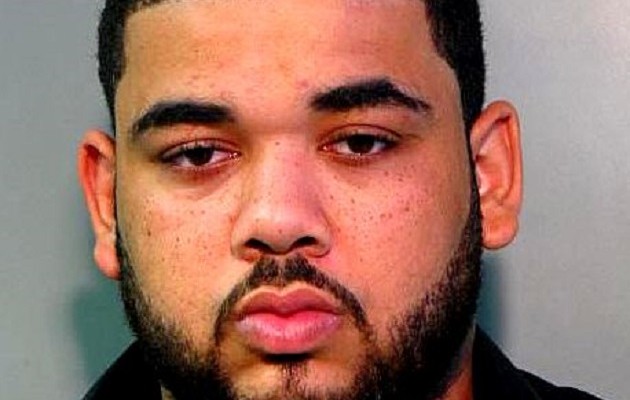 LONG ISLAND, NY – Nassau County Police and Major Case Bureau detectives arrested a Hempstead man for an incident that occurred on Saturday, August 29, 2015 at 12:02 am in Roosevelt.

According to detectives, Jason Ambrose, 22, while on Grenada Avenue at Nassau Road withdrew a handgun and fired a shot at a 19 year old Roosevelt man whom he had prior disputes with. The gunshot missed the intended victim and was found to have struck and occupied home on Nassau Road. Ambrose then fled the scene where no injuries were reported. 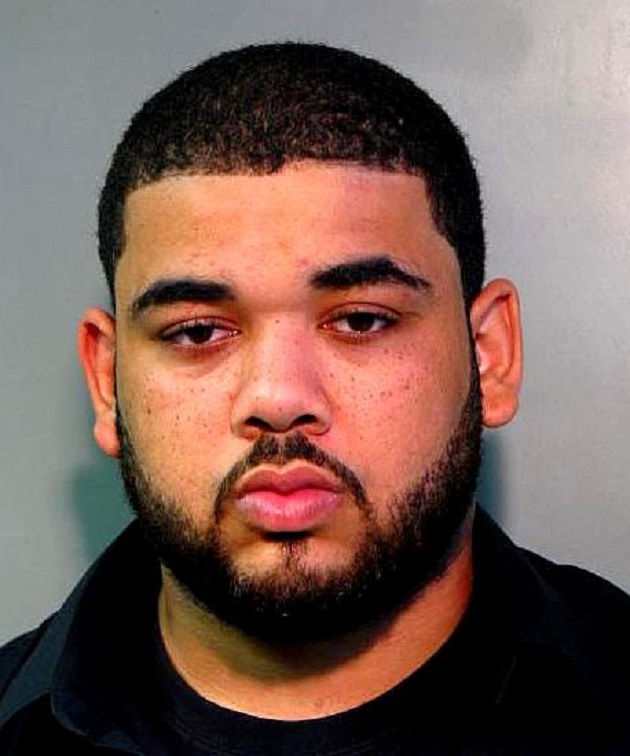 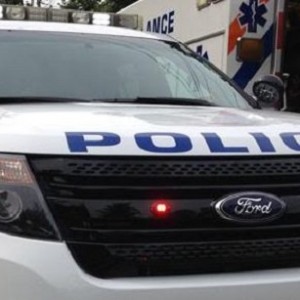