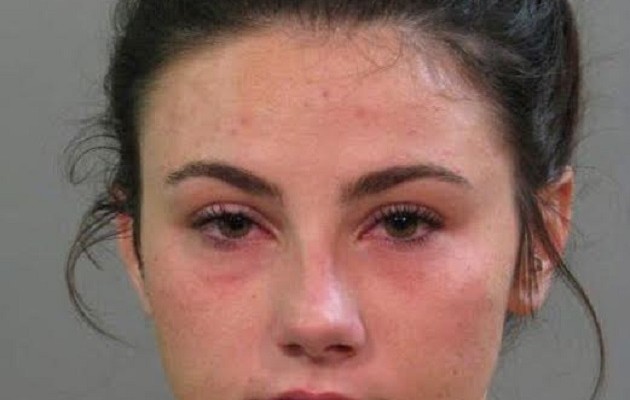 According to detectives, Melissa A. McKiski, 22, of Venice, Florida struck a bicyclist while driving westbound on Old Country Road. The bicyclist was traveling eastbound in the westbound curb lane when he was struck. McKiski left the scene and was apprehended at Herricks Road and Helen Road in Mineola. The victim, Charles Velasquez, 22, of Bellerose Queens, was taken to Winthrop University Hospital where he was pronounced deceased at 4:32 A.M. by hospital staff. 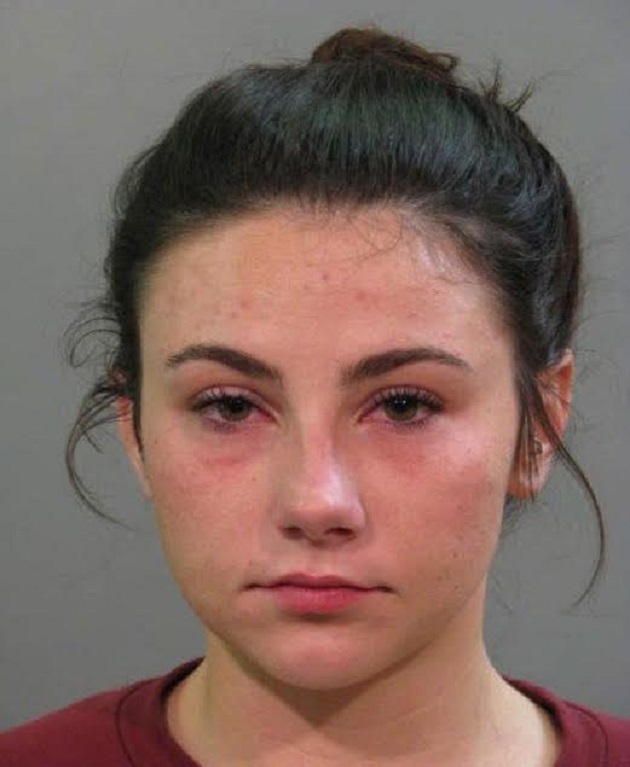 Melissa A. McKiski, 22, of Venice, Florida is being charged with Vehicular Manslaughter, Driving While Intoxicated, Leaving the Scene of a Fatality. According to Nassau County Police, McKiski struck a bicyclist driving westbound on Old Country Road while she was intoxicated.

McKiski is charged with Vehicular Manslaughter 2nd degree, Driving While Intoxicated and Leaving the Scene of a Fatality. She is scheduled to be arraigned on Thursday, October 01, 2015 at First District Court in Hempstead.

Accuweather: How Will the Impact of Hurricane Joaquin Compare to Superstorm Sandy, Hurricane Isabel? 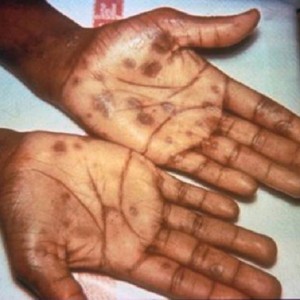