LONG ISLAND, NY – A school district in Washington state has taken a decisive step to protect the “emotional safety” of its children by banning them from playing tag.

Mercer Island School District, located in the suburbs of Seattle, says a game of children running after one another is simply too dangerous to their fragile physical and emotional states, and needed to be eliminated.

“The Mercer Island School District and school teams have recently revisited expectations for student behavior to address student safety,” the district said in a statement to local news station Q13Fox. “This means while at play, especially during recess and unstructured time, students are expected to keep their hands to themselves. The rationale behind this is to ensure the physical and emotional safety of all students.” It’s not clear what the school means about protecting emotional safety, though in the past tag has been criticized for offering opportunities to bully slower students who are more easily tagged.

A Washington school district band the classic childhood game “tag” because they believe that it is too dangerous for a child’s emotional state to run after one another. Photo Credit: Wikipedia

Parents told Q13 that they weren’t consulted before the ban was made, and a lot aren’t happy.

“In this day and age of childhood obesity, there’s a need for more activity,” said mom Melissa Neher. “Kids should be free to have spontaneous play on the playground at recess. It’s important for their learning.”

Another parent claims that since the tag ban her son has stopped playing at recess.

“He has been spending most of his recesses wandering around with his friend talking about video games, which is the last thing I want him to be doing,” said Kelsey Joyce.

Over 330 people have already joined a Facebook group Neher created to protest the ban, a significant amount given that Mercer Island has only about 20,000 people.

Mercer Island isn’t the first school district to outright abolish tag. Two years ago the game was banned at a school in Nashua, N.H. after officials said the game violated a strict “no contact” rule there. Around the same time, a New York school required tag games to be supervised by a teacher, while also banning balls because they could end up hurting kids. 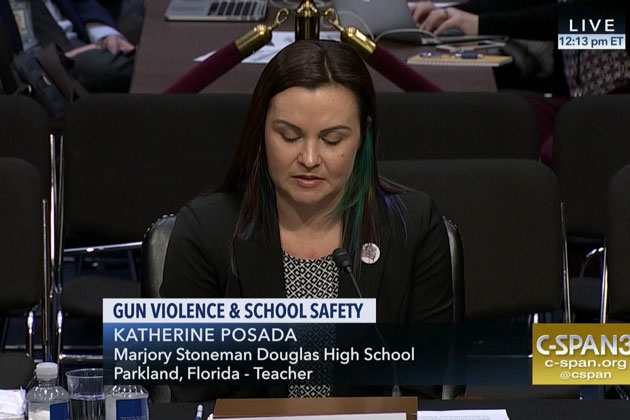 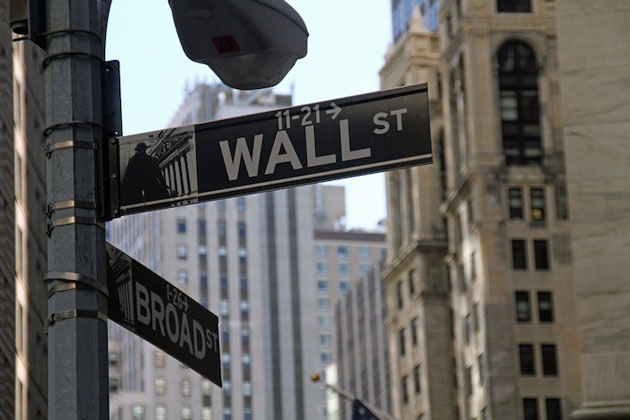