A lunar eclipse will coincide with a supermoon on Sept. 27 at 9:07 p.m. EDT. As the moon will be in its closest proximity to Earth, it will appear up to 14 percent larger.

This supermoon, also called a harvest moon due to its occurrence falling at the beginning of the autumn season, will have an extra characteristic.

Known as a blood moon, the moon will pass behind behind the Earth into its shadow, resulting in a red tint across its surface.

“The red portion of sunlight is what makes it through our atmosphere to the other side, bent toward the eclipsed moon, so that even though the moon is within Earth’s shadow, the red portion of the sun’s light can give the moon this ghostly illumination,” Eric Edelman of Slooh told AccuWeather.

While a range of clouds and storms may prevent ideal viewing conditions in spots across the country, those with clear skies will be able to take in the stunning views with ease.

Supermoon lunar eclipses are historically rare, though frequency has increased during the 21st century, according to Slooh Astronomer Bob Berman.

According to Accuweather.com, viewing conditions might be altered from an upcoming storm which may cause cloud cover on Sunday night.

“It’s one of best astronomical events to witness without any equipment and we know exactly when it’s going to happen,” AccuWeather Meteorologist and Astronomy Blogger Dave Samuhel said.

“The moon will be fully eclipsed for a little over one hour,” Samuhel said. “But the time from the very start to the very end of the eclipse will be a little over three hours.”

A storm system may spoil the chance for clear skies for some in the Northeast. With an Atlantic storm looming offshore in the North Carolina-Virginia area, the storm’s ultimate path will dictate which areas have an increase in cloud coverage.

“Boston has a much better chance for clear skies than Washington, D.C.,” Samuhel said.

Farther inland, skies are expected to be clear.

“Since the full moon will be fairly high when the partial eclipse starts at 9:07 p.m. EDT, seeing the moon will be no problem for people in the Eastern time zone,” Berman said.

A storm in the Gulf of Mexico will likely spread clouds across the coast and into Florida. The clouds will not reach areas farther north and west such as Nashville, Tennessee, and Little Rock, Arkansas.

Much of the Plains, Midwest and Southwest should not have any inhibiting weather conditions for Sunday’s lunar show.

However, a cold front in the Northwest will send a slice of cloudy skies from Washington into the Dakotas and parts of Montana.

“In mountain states, the eclipse will start as soon as the moon rises,” Berman said.

Those watching the sky will need an unobstructed view to the east where the moon will rise, he said, a feature of the full moon’s eclipse near the equinox.

“Cloudy skies are most likely from Washington and Oregon and then eastward across the northern Rockies and northwest Plains,” Samuhel said.

However, the front is forecast to be weak, so some areas may luck out with clear skies.

While the West Coast will miss out on the beginning of the eclipse, the moon will rise as the eclipse is in progress. 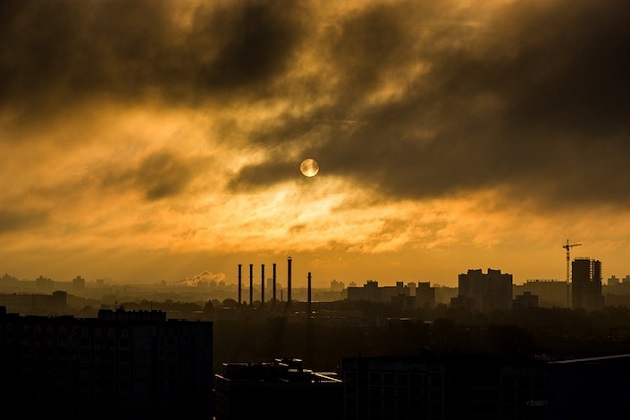 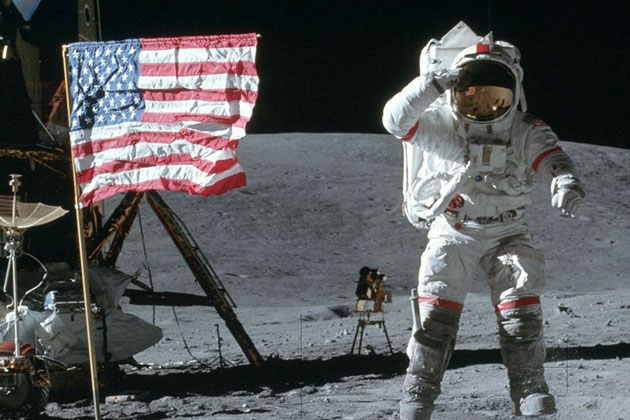