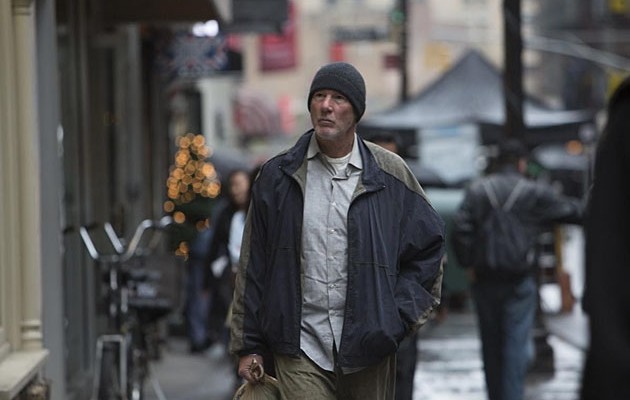 Directed by the Academy Award nominated Oren Moverman (The Messenger, Rampart), “Time Out of Mind” (121 Min, PG-13) is a haunting look at life on the streets immersing viewers in one man’s daily quest to survive. Gere delivers a soul-baring performance as George, a man whose struggle to find food and a place to sleep in New York City is beautifully captured with remarkable realism and heartrending compassion. Shuffled into the unforgiving bureaucracy of a men’s shelter, George seems destined to wind up as just another lost soul swallowed up by the system—until he meets a gregarious, down-and-out ex-jazzman (Vereen) who inspires George to reconnect with his estranged daughter (Jena Malone- Donnie Darko, The Hunger Games: Catching Fire). Cinematically stunning and shot in an eloquently observational style, Time Out of Mind is an unforgettable plunge into a world that is all too easily overlooked 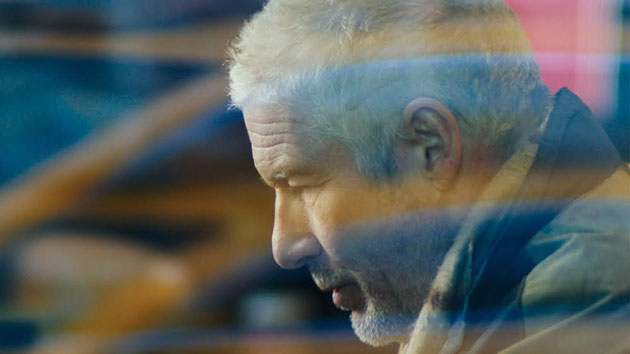 Richard Gere delivers a soul-baring performance as George, a man whose struggle to find food and a place to sleep in New York City is beautifully captured with remarkable realism and heartrending compassion.

Dedicated to previewing the best new independent films and studio releases, along with Q&A’s from filmmakers and a wide array of industry professionals, Gold Coast’s year-round events offer the most intriguing and engaging films around.

Located on the “Gold Coast” in the Town of North Hempstead, the Gold Coast International Film Festival was founded with the purpose of establishing a home on Long Island to showcase the work of exceptional filmmakers and provide the public with an insider’s view of the film industry. Festival events include screenings, workshops, conversations with prominent members of the film community, parties and a gala. During the seven-day festival, area residents, visitors, members of the business and film communities, public officials, students and academics come together to celebrate the art and influence of cinema in the charming and historic towns and villages of Long Island’s Gold Coast.

The Gold Coast is just a short ride from New York City, and is easily accessible by car, train and the area’s three major airports: John F. Kennedy International, LaGuardia, and MacArthur. The Gold Coast International Film Festival is produced by the Gold Coast Arts Center, a 501(c)(3) organization incorporated in 1993 and dedicated to promoting and 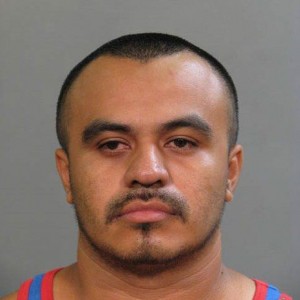