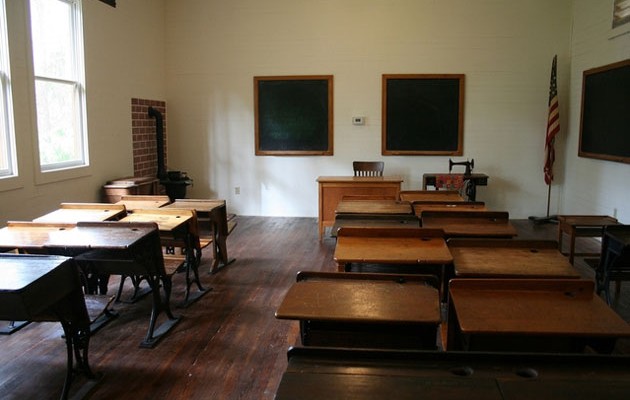 Critics: One in Five Students “Opting Out” of Standardized Testing; May Skew Performance Data, Advocates Say

ALBANY, N.Y. – New York students have the choice of opting out of taking state standardized tests, and one in five did just that this spring, according to state education officials.

The news comes amid a growing “opt-out” movement, spearheaded by parents who object to the Common Core standards for learning. However, advocates of standardized testing – including The Business Council of New York – say opting out is hurting the state’s ability to accurately measure the performance of schools and teachers.

“We must remain committed to higher standards if our students are going to graduate with the skills needed to compete in the 21st century economy,” said council spokesman Zack Hutchins, “and the results, while skewed by the unfortunate and ill-intentioned opt-out movement, show that real progress is occurring.”

The Business Council is among the founders of High Achievement New York, a group that supports standardized testing. This year, more New York students passed the state English and math exams compared with last year, but some experts say it’s hard to pinpoint a reason, since 20 percent fewer took the exams.

“Tests are designed to help teachers better understand where their students and where they need to focus their instruction,” he said. “So, let’s start with, these tests are not being used for their intended purpose. However, if the state is going to do that, the results of these tests are meaningless.”

This year, just 31 percent of the state’s students passed reading exams and 38 percent passed the math – both slight improvements from last year.

by Nia Hamm ALBANY, N.Y. - A celebration of lesbian, gay, bisexual and transgender pride kicks off for the first time...