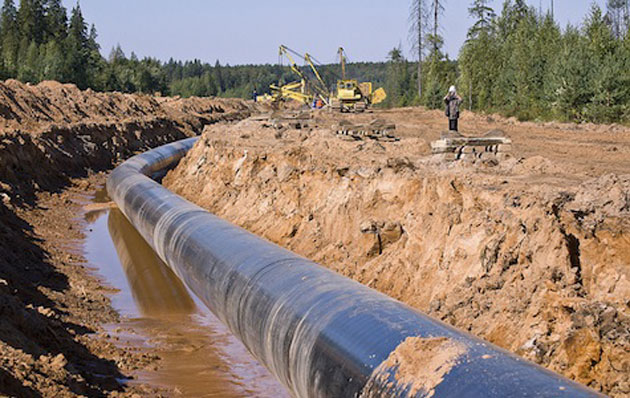 NEW YORK – Advocates are praising new rules announced this week by the U.S. Environmental Protection Agency to cut emissions of methane, a potent greenhouse gas, but they say more needs to be done.

The EPA rules are designed to cut emissions from new sources by as much as 45 percent over the next decade.

“We need to stress there’s a need to go much further in terms of regulating methane and going after the facilities that are already in place,” says Bambrick.

Existing sources include oil-and-gas well sites and the nationwide system of gas pipelines. New York State has set its sights on an ambitious 40 percent overall reduction of climate pollution by 2030.

Bambrick says a big part of meeting that goal will be reducing methane emissions.

“The state energy plan adopted in June identifies methane regulations as something that the state needs to take on, but we haven’t yet seen an actual plan as to how they are going to do it,” he says.

Environmental Advocates say methane accounts for only nine percent of climate-changing emissions, but its effect is 25 times more powerful than carbon dioxide. 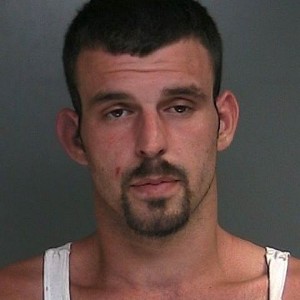