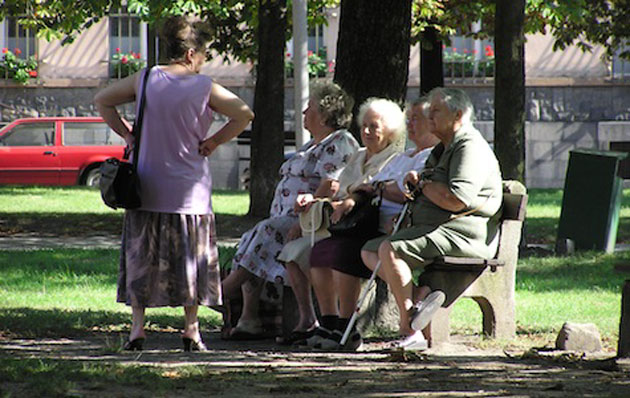 NEW YORK – Residents of nursing homes in New York state who receive Medicaid haven’t had a raise in 34 years. The issue isn’t the cost of residential care – that’s expensive, and it’s paid for. But nursing home residents also get a monthly personal allowance of $50, an amount that hasn’t changed since 1981.

“Residents need to buy their clothing, personal items that they would like, toiletries, stamps, magazines, newspapers or phone services,” she said.

It will take action from the state Legislature to raise the personal allowance, and so far a bill that would authorize an increase has failed to make it to the floor of either the Assembly or the Senate for a vote.

Joan Burke, director of the Suffolk County Long Term Care Ombudsman Program, said many nursing home residents still are active and engaged with the community beyond their residential setting. She said an increase in the personal allowance would do more than cover the cost of necessities.

“The impact is basically giving people a little bit more of a sense of independence,” she said, “and an ability to to participate in community activities and things of that nature. ”

The bill to increase the personal allowance for nursing-home residents on Medicaid also would include an annual cost-of-living adjustment.

Details of Assembly Bill A4160 and Senate Bill S2906 are online at open.nysenate.gov.

LONG ISLAND, NY - Nassau County Police have arrested a Levittown man for Burglary from two incidents being investigated since...