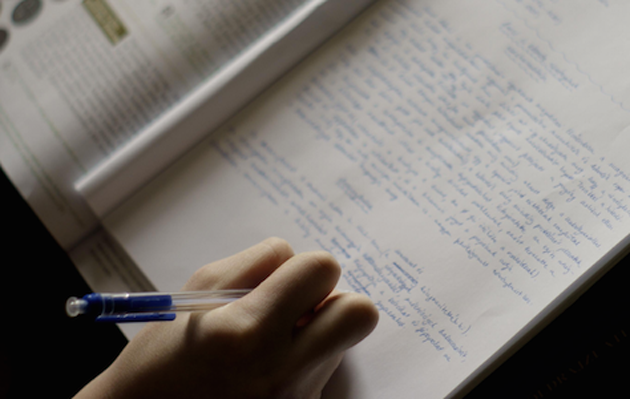 NEW YORK – More New York state third through eighth graders passed the Common Core standardized tests in both English and math this year, but not everyone is improving at the same rate.

Over the last two years, a much smaller percentage of children with disabilities and those learning English have received passing grades.

Maggie Moroff, a special education policy coordinator at Advocates for Children of New York, says the gap between those students and their peers has grown larger.

“There were slight bump ups for both English language learners and students with disabilities, but there were larger bump ups across the state,” she points out. “So, the discrepancy is growing.”

Students with disabilities and those learning English are falling further behind their peers in Common Core standardized tests scores.

In math, there was no bump up this year for New York City children with disabilities. The percentage of children passing actually fell, contributing to the discrepancy.

Advocates for Children has been asking city and state departments of educations to develop plans to close the growing gap.

Moroff says that’s an opportunity to make a difference.

“One of the things that we’ve been pushing for is that some of that professional development be about targeting interventions that do work specifically for many kids with disabilities and for students who are English language learners,” she explains.

Advocates for Children says non-English speaking children who have been in this country for less than two years should be exempt from taking the standardized English test while they learn their new language.