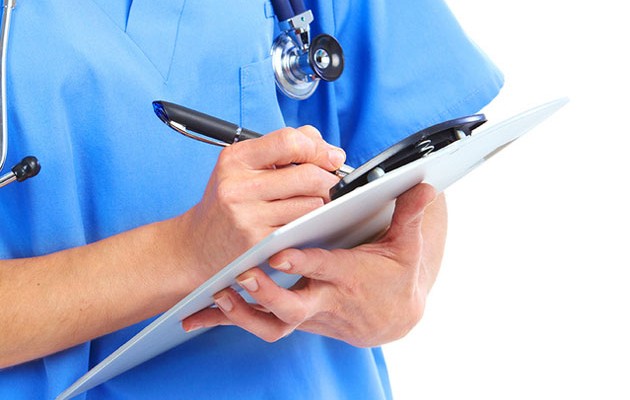 “We’re focused right now on trying to move away from a fee-for-service model and more towards a value- based model, and that means rather than just reimbursing,” he said. “A value-based model, you’re trying to make sure you get value for what you pay for, and better results.”

He noted that health-insurance costs still are about 50 percent lower for individuals even after this year’s increases. For 2016, on average, insurers in New York requested a 10.4 percent rate increase in the individual market, which state officials trimmed to slightly more than 7 percent.

Some critics of the Affordable Care Act are citing rate and premium increases as evidence that the health-care law isn’t working. But Cynthia Cox, associate director of the Kaiser Family Foundation’s Program for the Study of Health Reform and Private Insurance, said rate hikes aren’t uncommon for the individual market – and people still can find affordable coverage if they’re aware of their options.

“It’s about looking more at what people’s options are and also encouraging people to shop around,” she said. “Just because your insurance company might be trying to raise its rate by 30 percent, that doesn’t mean that there’s not another, more affordable option for you.”

More information about the New York rate increases is online at dfs.ny.gov.

Health insurance rates are going up in New York, while state officials weigh new methods to keep them under control. Photo credit: Kurhan/freeimages.com.

AccuWeather: Weekend Downpours to Bypass Northeast as Much of Long Island, New York in Moderate Drought