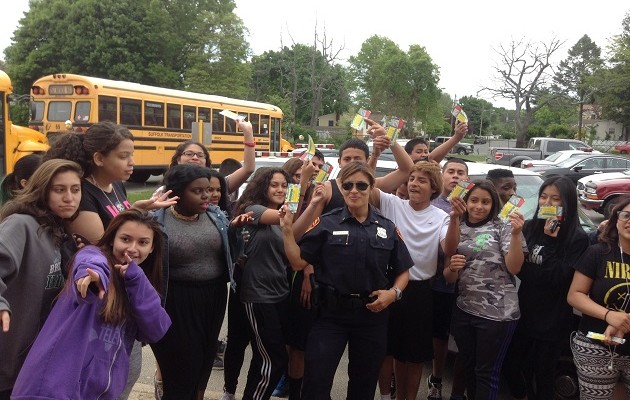 LONG ISLAND, NY  – Immigrant advocates give the Suffolk County Police Department credit for improvement, but say major tensions remain and too many local immigrants and people of color fear interactions with the department.

Make the Road New York is one of about a dozen advocacy groups that meet quarterly with Suffolk County police as part of a letter of agreement with the Justice Department concerning how the department investigates hate crimes and reaches out to communities of color.

“Many hate crimes or other crimes and attacks against immigrants on the island go unreported,” he said, “and many times community members only feel that they can trust us or other community leaders to share what has happened to them.”

The Suffolk County Police Department said it is aware that some members of the Latino community are reluctant to report crimes and officers are working hard to improve the relationship. The department reports there were 88 hate crimes in 2014, and so far there have been 40 through July of this year.

If you just look at the department data, Barrientos said, it is a positive sign that the number of hate crimes does not appear to be on the rise in the area.

“It’s certainly, I think, welcome news,” he said. “However, part of our goal in attending these meetings and being in conversations with the Suffolk Police Department is that we actually have to be driving these numbers down.”

Barrientos said the data is reliable only so far as it reflects the crimes immigrants and people of color feel they trust reporting to the police. Amol Sinha, director of the New York Civil Liberties Union, agreed that the official Hate Crime data likely under-reports the problem.

Barrientos said major cultural changes still are needed on the island and in the Suffolk County Police Department. He said some officers are getting the message, but too many others are acting in ways that don’t promote trust. The department credits advocates for getting the word out that immigration status is irrelevant when reporting a crime. 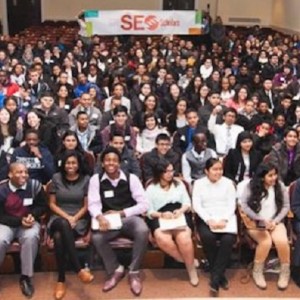