Addressing the court in a letter written on behalf of her late brother who was victimized by Meyer, Frances Dunphy Livernois wrote that it was heartbreaking that her brother “while his cognitive, physical and functional abilities steadily diminished…was taken advantage of at a time when he was most vulnerable.”

Livernois’ brother, John C. Dunphy Jr., of Greenport, the owner of W.T. Hickey Corp. Electrical Contractors for over 60 years, suffered from Alzheimer’s disease. As his accountant, Meyer stole $159,858 from the businessman who died in April of 2014.

In her letter, Ms. Livernois said Meyer’s “betrayal and deception” are “beyond comprehension”.

Scott Meyer, 48 is being sentenced to 13 years in prison  stealing money from the clients of his Huntington accounting firm.

The court ordered that restitution be paid by Meyer as a part of his sentence. In addition to the Dunphy estate, other victims due restitution from Meyer include the Huntington Rural Cemetery Association, a not-for-profit due $427, 500, the Nob Hill Condominium Complex in Ronkonkoma, due $31,836, and the family of Meyer’s disable client, Marc Rothschild of Los Angeles, who suffered a $243,076 loss.

District Attorney Spota said Meyer’s greed fed his appetite for a lavish lifestyle that included approximately $140,000 he spent on vacations in Aruba, Disney World and the Bahamas from 2008 to 2013.

“By carefully choosing his victims to prey on their vulnerabilities, he used his skill as an accountant to steal over $800 thousand dollars and he kept the thefts undetected for over five years,” District Attorney Spota said.

Meyer, 48, is a former partner of the Johnson and Meyer accounting firm in Huntington. 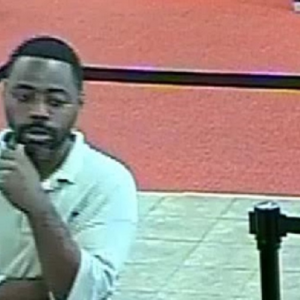