LONG ISLAND, NY – The shooting suspect arrested by Suffolk police detectives on July 31 after a confrontation in a Bay Shore barbershop has been indicted by a grand jury and will be arraigned Thursday (8/13) in Riverhead, Suffolk County District Attorney Thomas Spota said.

James Nicholson, 32, of Bay Shore, is being held in lieu of $150,000 cash bail, charged with assault in the first degree. 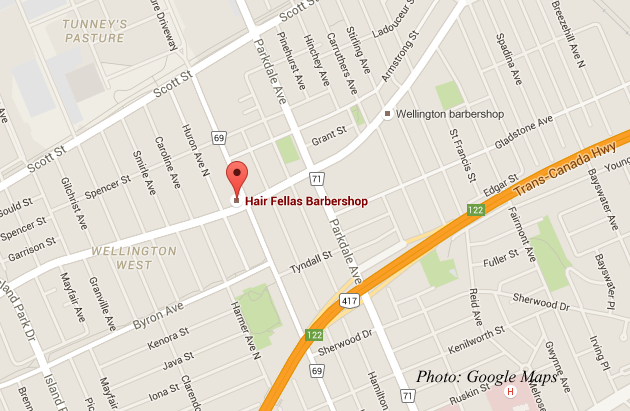 Dishawn Everett, 30 was shot in the stomach, leg then pistol-whipped by Nicholson inside Headfellas Barber Shop in Bay Shore after a disagreement during a marijuana deal.

30-year-old Dishawn Everett of Bay Shore was shot in the stomach and leg and then pistol-whipped inside the Headfellas Barber Shop on Union Blvd. during an argument over a marijuana deal.  He remains hospitalized at Southside Hospital.

James Nicholson, 32, of Bay Shore, is being held in lieu of $150,000 cash bail, charged with assault in the first degree. Photo: SCPD

The court calendar was called at 9:30 am. 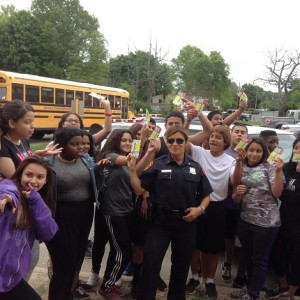