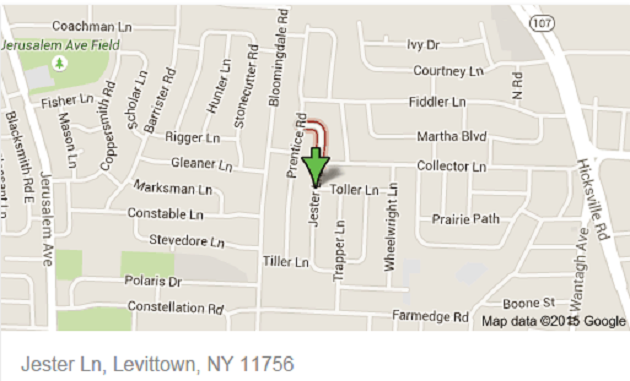 LONG ISLAND, NY – The Second Squad reports the arrest of a Levittown man for Robbery that occurred on Monday, August 10, 2015 in Levittown.

According to detectives, Ronald I. Rodriguez, 19, entered a Jester Lane home on Monday, August 10, 2015 at 5:15 armed with a knife and began to remove a PlayStation game.  A 15 year old male resident was in the home along with 3 friends, all 15 years of age, when he discovered Rodriguez in the home. Rodriguez demanded money from the resident and one other juvenile before fleeing the home.

Ronald I. Rodriguez, 19, broke into a home on Jester Lane Monday afternoon armed with a kitchen knife and robbed a 15 year old teen who was present in the home at the time of the robbery. After an investigation was done, it concluded that the other minors in the home were also involved in the robbery.

During the investigation it was discovered that the two other juveniles in the home at the time were involved in the burglary.  Rodriguez was located at his residence at 9:20 p.m. and placed under arrest.

Rodriguez and the two juveniles are charged with Robbery 1st degree and Burglary 1st degree. They will be arraigned on Tuesday, August 11, 2015 at First District Court in Hempstead.