LONG ISLAND, NY – The First Squad reports arrest of a Hempstead woman on Monday, August 10, 2015 at 3:45 p.m. in East Meadow for Endangering of an Incompetent Person.

According to detectives, on Monday, August 3, 2015 Adassa Clark, 61,  who is employed as a med-tech at Bristol Assisted Living, 40 Merrick Avenue in East Meadow entered a 90 year old female residents room to administer medicine. While in the room Clark removed cash from the victim’s pocketbook. Clark was placed under arrest on Monday, August 10, 2015 at 3:45 p.m. in East Meadow.

Adassa Clark, 61, who was a medical technician at Bristol Assisted Living was charged with Endangering of an Incompetent Person 1st degree and Petit Larceny. She will be arraigned today,  August 11, 2015 at First District Court in Hempstead.

Detectives request anyone whom may have been a victim of this crime to contact Nassau County Crime Stoppers at 1-800-244-TIPS.

Clark is charged with Endangering of an Incompetent Person 1st degree and Petit Larceny. She will be arraigned on today, August 11, 2015 at First District Court in Hempstead. 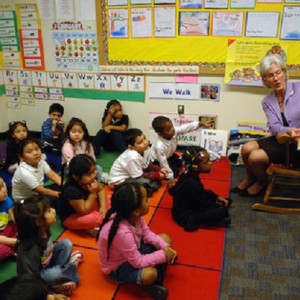 by Andrea Sears LONG ISLAND, NY - The U.S. Department of Health and Human Services (HHS) has proposed the first-ever comprehensive...