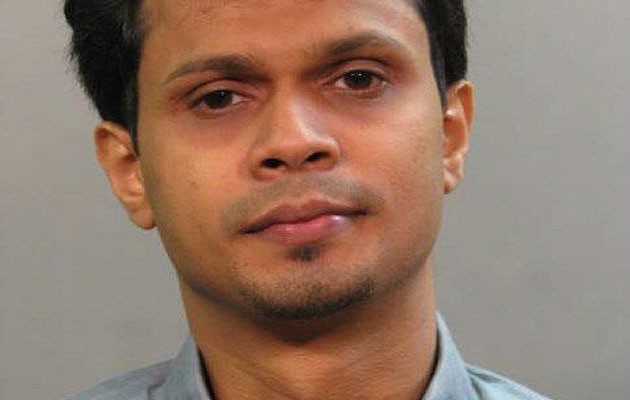 LONG ISLAND, NY – Nassau County Police have arrested a New Hyde Park man for Driving While Intoxicated in violation of Leandra’s Law on Friday, August 7, 2015 at 10:35 pm in Old Westbury.

According to officers, Geo Jossy, 31, of New Hyde Park, while driving northbound on Glen Cove Road, was stopped for suspicion of DWI. After interviewing Jossy it was determined that he was in fact intoxicated and was placed under arrest without incident. 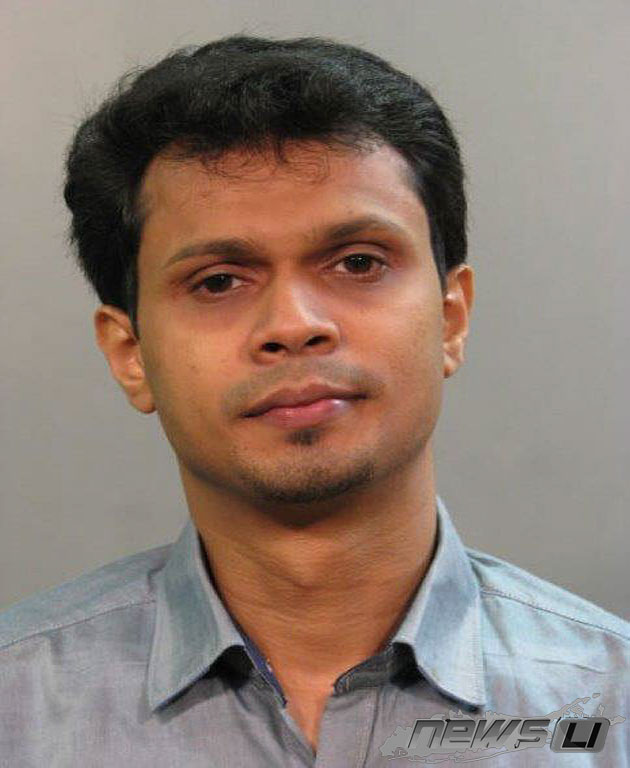 In the vehicle at the time of the incident were his 1 year old and 3 year old children.

They were released to their mother who was also a passenger in the car.