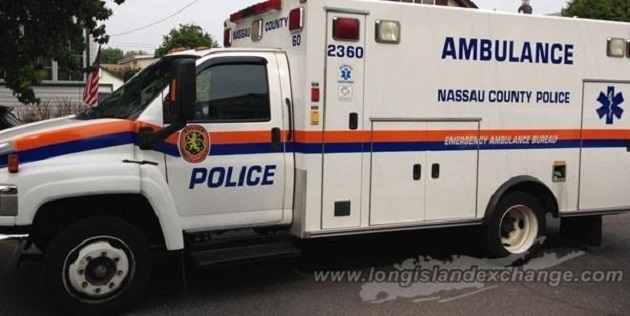 LONG ISLAND, NY – The Second Squad reports the arrest of a Baldwin man for Grand Larceny that occurred in Farmingdale on Wednesday, August 05, 2015 at 10:59 pm in Farmingdale.

While conducting an investigation officers recovered a black bag from the taxi that contained a  9 mm handgun,ammo, two high capacity magazines, 203 Oxycodone pills, 10 Clonazepam, and 2 Suboxone. The defendant was then transported to the Second Precinct to be processed.

While at the precinct Second Precinct Officers had to administer NARCAN to the defendant for an apparent Opiate overdose. The defendant Christopher Chiaro was then transported to a local hospital in a Nassau County Police Ambulance and is being treated.

16-Year-Old Brooklyn Teen Who Was Passenger Of Stolen Vehicle Arrested After Driver Takes Off, Police Say 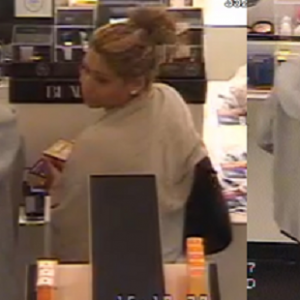