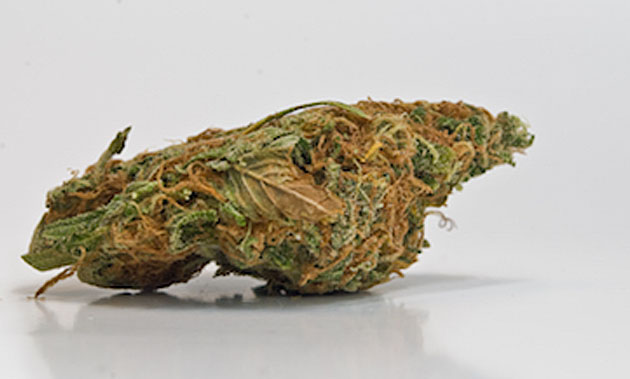 The licenses, issued on Friday, make New York the 23rd state to allow medical marijuana use. The Compassionate Care Act, signed into law a year ago, allows each company to open as many as four dispensaries.

David Holland, legal director of the Empire State Chapter of the National Organization for the Reform of Marijuana Laws (NORML), says that’s about one dispensary for every 1 million New Yorkers.

“I think that that is woefully inadequate and I think there are going to be difficulties for people, in terms of access and how to get there, and how to talk to health care professionals about their conditions,” he states.

Still, New York State’s Health Commissioner hailed the licensing as a major milestone for the state’s medical marijuana program. To meet state requirements, the companies that received the licenses must be open for business within six months.

Unlike most other states, New York’s law only allows medical marijuana use for a very a short list of specific conditions. Holland says in that regard, the state still has some catching up to do.

“And ultimately, New York should be looking at being at the cutting edge of the examination of these types of conditions and how they can be treated, rather than lagging way behind all the other states,” he stresses.

Empire State NORML says it will continue to advocate to expand the list of medical conditions qualified for marijuana prescriptions in New York, and for overall reform of the state’s marijuana laws.

PHOTO: A year after passage of the Compassionate Care Act, five companies have been licensed to sell medical marijuana in New York State. Photo credit: normalityrelief/morguefile.com. 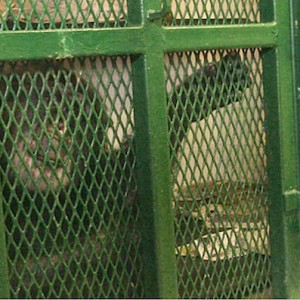