Charges filed by the Attorney General’s Office seek jail time and $230,000 in back wages to Khokar’s current and former employees. Administrator Weil announced the filing of a consent judgment whereby Khokhar would pay an additional $230,000 in liquidated damages to employees and $50,000 in civil monetary penalties.

“My office will not hesitate to criminally prosecute any employer who underpays workers and then tries to cover it up by creating fake names and filing fraudulent tax returns,” said Attorney General Schneiderman. “We will continue to be relentless in pursuing the widespread labor law violations, large and small, which we have found in the fast food industry. And I call on franchisors to stand up and stop the widespread lawlessness plaguing your businesses and harming your hardworking employees.”

“This judgment should be a wake-up call for all employers who think they can break the law, not pay their workers, cover it up and get away with it,” said Dr. David Weil, Administrator for the U.S. Department of Labor’s Wage and Hour Division. “Workers in the fast food and other low-wage industries are vulnerable to wage violations, but by working with Attorney General Schneiderman and other partners in New York and across the country we are protecting them from abuse. It is part of our commitment to ensure that employers who play by the rules aren’t unfairly undercut by competitors who cheat, and that workers are guaranteed a fair day’s pay for a fair day’s work.”

In addition, employers must report all wages paid to employees on tax returns on a quarterly basis and must make contributions to the State Unemployment Insurance Fund based upon the reported wages.

Khokhar and BMY Foods, Inc. allegedly did not pay the overtime premium as required by law. Instead, charges allege they paid workers the same, regular rate of pay for all hours worked, including hours in excess of forty. To hide this practice, they allegedly paid for overtime hours in cash, to avoid creating a record. They also allegedly created fictitious names for employees to use in their computerized timekeeping system: once employees’ weekly hours reached 35 or 40 per week, they were allegedly required to use the fictitious names so that the employer’s failure to pay proper overtime for these hours would be concealed. Khokar and BMY Foods Inc. allegedly made the cash payments under the fake names and kept separate paper records reflecting both the check and cash payments made to the same workers. In a further attempt to conceal this scheme, the defendants allegedly filed fraudulent tax returns with the State of New York that omitted the cash payments made under fictitious names.

Khokhar allegedly created the dual name scheme after becoming aware that he was under investigation by the U.S. Department of Labor for wage violations. As part of its criminal investigation, the Attorney General’s Office obtained records substantiating the cash payments and fictitious names through execution of a search warrant at Khokhar’s Papa John’s franchise office location in the Bronx.

Khokhar and BMY Foods, Inc. are expected to be arraigned in Bronx criminal court today.

Pursuant to the consent judgment filed by the U.S. Department of Labor, Khokhar’s Papa John’s franchises will be required to designate and create procedures for an internal compliance officer and will be subject to independent auditing of the franchises’ practices.

In February and March of this year, Attorney General Schneiderman obtained judgments against two other Papa John’s franchisees, Emstar Pizza and New Majority Holdings, for violating wage laws. Those judgments totaled almost $3 million. A.G. Schneiderman has also secured settlements with 12 separate Domino’s franchisees for almost $1.5 million, as well as settlements with McDonald’s and KFC franchisees. All of these cases addressed violations of wage and hour laws.

Since Fiscal Year 2014, Wage and Hour Division investigations of fast food and other limited service restaurants across New York State have uncovered violations resulting in more than $683,000 in back wages for nearly 700 workers.

In 2013, the U.S. Department of Labor and the New York State Attorney General’s Office signed a Memorandum of Understanding (MOU) regarding cooperation in enforcement of labor laws. The two agencies are currently collaborating on several ongoing matters pursuant to the MOU.

The investigation was handled for the U.S. Department of Labor by its Wage and Hour Division.

The civil proceeding is being handled for the U.S. Department of Labor, Office of the Solicitor, by Senior Trial Attorneys Daniel Hennefeld and Elena Goldstein. Jeffrey Rogoff is the Regional Solicitor. 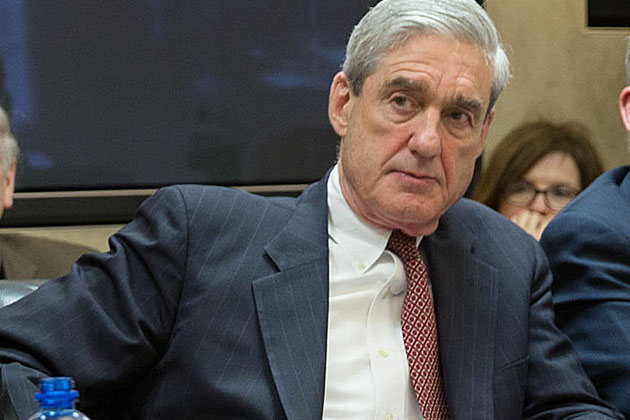 LONG ISLAND, NY - The Major Case Bureau is investigating a Robbery that occurred in Franklin Square on Tuesday, July 14, 2015...