LONG ISLAND, NY – On Wednesday, July 8th at 8:00PM, The Space @ Westbury’s All Music Lounge will be host to an incredibly informative event for drummers and musicians alike who want to learn from the best- drummer, producer, recording artist, and teacher John Macaluso. Having recorded and toured with some of the biggest names in music, including Dee Snider, Riot, KRS-1, and more- Macaluso has recorded over 200 albums, with 4 GOLD RECORDS to his credit.

Born in New York, he’s toured worldwide as a session drummer, recording artist, teacher, clinician and producer, and has played for some of the world’s top artists in many different genres of music. His recording and touring list includes:

Drummer, producer, recording artist, and teacher John Macaluso has toured with some of the biggest names in music, including Dee Snider, Riot, KRS-1, and more- Macaluso has recorded of 200 albums, with 4 GOLD RECORDS.

Macaluso has also recorded multiple movie soundtracks including David Lynche’s “Wild At Heart” Movie starring Nicholas Cage and Laura Dern. John had a cameo appearance in the film as well as recording the soundtrack with band Powermad. The film won 1st place at the Cannes Film Festival in France in 1989. Other films include “Dad” Starring Jack Lemmon, and  “The Beatle Fan”.

With years of experience in so many facets of drumming and the music industry as a whole, you won’t want to miss the John Macaluso Drum Clinic in the All Music Lounge at The Space @ Westbury on Wednesday, July 8th at 8:00PM

For more information on The All Music Lounge and its upcoming attractions, please go to www.thespaceatwestbury.com or call 516-283-5566

The Space management is actively scouting for talented comedians and musicians to appear at The Lounge. Please send audition tapes, videos and resumes to Jaime@thespaceatwestbury.com or email rickeberle@gmail.com

More About the All Music Lounge @ The Space:

The Lounge has its own bar, can accommodate up to 125 patrons and can be used for receptions prior to special events, as well as the presentation of musicians, comedians and other performers. The Lounge’s warm and inviting atmosphere is an ode to The Space’s former life as a movie theater, featuring a granite bar, lighting fixtures created from vintage movie reels and decorated with showcases which display antique film projectors. Some of the venue’s other upcoming performances include Wild Honey Thursday, July 16th; Long Island Industry Comedy Night Wednesday, July 22nd, and Memphis Crawl Thursday, August 20th. 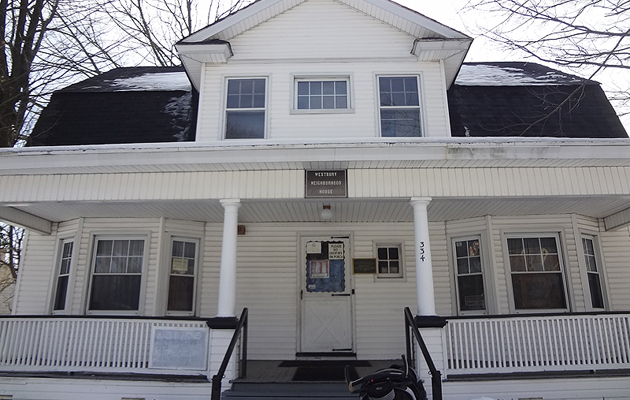 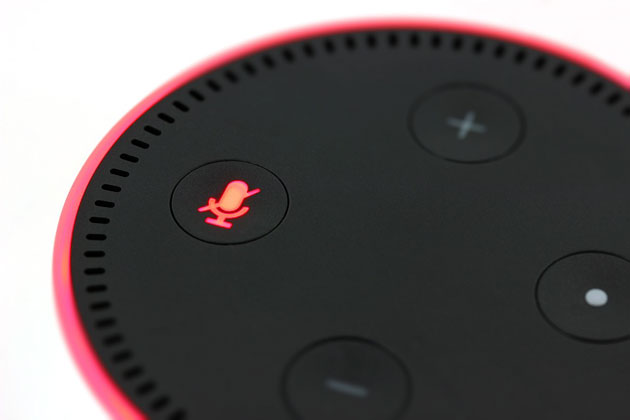