LONG BEACH, NY – U.S. Representatives Kathleen Rice and Gregory Meeks held a press conference today with local officials and homeowners to highlight cases in which Superstorm Sandy victims have been ordered to repay portions of the funding they received from the Federal Emergency Management Agency (FEMA) after the storm. Reps. Rice and Meeks called on Congress to pass the FEMA Disaster Assistance Reform Act of 2015. The legislation includes provisions that will authorize FEMA to waive such debts in instances where homeowners were overpaid through no fault of their own, and not because of fraud or misrepresentation. The press conference was held at the home of Elizabeth Treston, a Long Beach resident who was told two years after Sandy that she owed FEMA $4,500, and would be reported to the IRS or a collection agency if she failed to pay. As Newsday recently reported, FEMA has sent similar notices to nearly 1,000 local homeowners, seeking to recoup an average of about $6,500. In New York’s fourth congressional district, which Rice represents, FEMA is seeking to recoup more than $1.5 million from residents in Long Beach, more than $600,000 from residents in Freeport, and more than $555,000 from residents in Oceanside.

“Like so many of our neighbors on Long Island, the homeowners with us today were victims of a devastating natural disaster who turned to their government for help when they needed it,” said Representative Kathleen Rice. “Any money they got from the government, they spent rebuilding their homes, and the government can’t notice a mistake two years later and come to collect money that’s already been spent. Congress has to do the right thing and pass this legislation authorizing FEMA to forgive these debts. These are our neighbors, our friends, who have suffered and sacrificed and worked so hard to rebuild and recover from the storm. They don’t deserve to be thrown into debt when they’ve done nothing wrong.”

“I am proud to join Representative Rice and the many other public officials from Nassau County in calling on Congress to adopt H.R. 1471, the FEMA Disaster Assistance Reform Act,” said Representative Gregory Meeks.  “H.R. 1471 will ensure that Sandy victims, who through no fault of their own received an assistance over-payment, are immunized from FEMA’s efforts to collect.  In New York State over 85 percent of these victims earn under $100,000 a year.  Many of these victims are on a fixed income like the residents at the Belle Harbor Manor in the Rockaways.  These victims used the assistance as it was intended, to get back on their feet, and do not possess the means to repay FEMA. Congress must take up H.R. 1471, to address the concerns of Sandy survivors, and protect future survivors of our nation’s natural disasters.”

Rep. Meeks continued, “In tandem with calling on Congress to act, I along with Representative Kathleen Rice (NY-04), Steve Israel (NY-03) and a bipartisan coalition including Frank Pallone  (NJ-03), Peter King (NY-02) and Tom MacArthur (NJ-03), along with Jerrold Nadler (NY-10), Jose Serrano (NY-15), Nydia Velazquez (NY-07),  Joseph Crowley (NY-14), Yvette Clarke (NY-09), Hakeem Jeffries (NY-08), Grace Meng (NY-06), and Carolyn Maloney (NY-12) have come together to call on FEMA to postpone efforts to collect these debts.  Congress has made its intent clear with its speedy consideration of H.R. 1471.  Further efforts to collect undercut the important reforms being undertaken at FEMA to prioritize the victims of disasters.  As FEMA continues to address the public’s concerns we call for continued consultation with Congress to improve FEMA’s capacity to deliver disaster assistance and restore our communities after disasters.”

“FEMA was the agency that did the inspections and based on the information gathered, sent the payments to the residents impacted by Sandy,” said Nassau County Legislator Denise Ford. “The alleged overpayments are not the fault of the residents. After all that these communities have endured because of the storm it is unthinkable for residents to be expected to pay money back when the money was given as a result of an honest mistake on behalf of FEMA, insurance companies, or the residents themselves.  I commend Congressman Meeks & Congresswoman Rice for addressing this issue and fighting for our residents.”

“As victims of Sandy here in Long Beach, the recovery process is ongoing for so many of us,” said Long Beach City Council President Len Torres. “All of us who are rebuilding have had our own struggles, dealing with all of the bureaucracy and insurance companies as we’ve worked to rebuild. Amidst the chaos of the immediate aftermath of the storm, mistakes were made by various parties involved in the recovery process. Honest mistakes should not lead to folks being put in debt to the federal government. We certainly stand by and fully support Congresswoman Rice and Congressman Meeks in their efforts to allow FEMA to provide waivers from recoupments. As we have stated all along, it is absolutely critical that the victims of Superstorm Sandy are provided with the resources they need and deserve to rebuild their homes and their lives.”

The Late Peter Latos: Living on Through the Prostate Cancer Prevention Foundation Named in His Memory 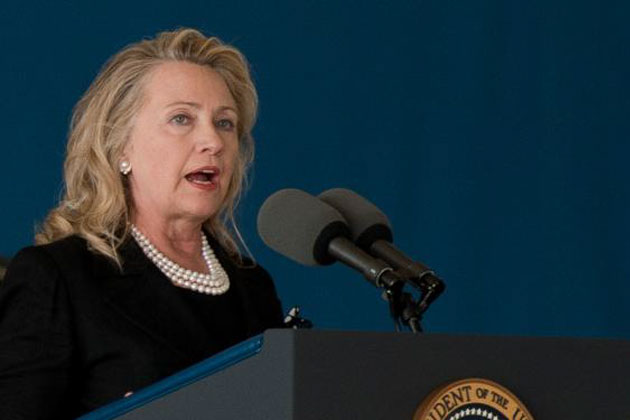 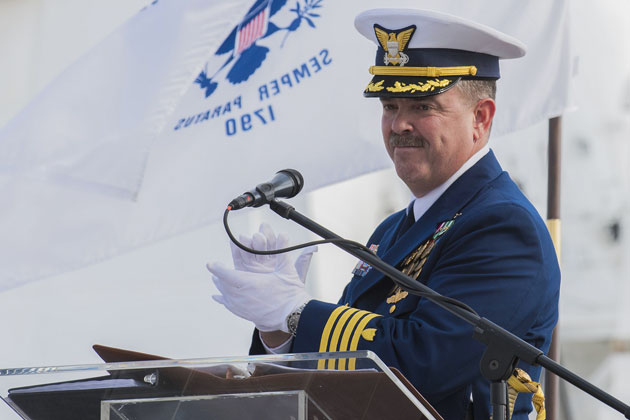 The Late Peter Latos: Living on Through the Prostate Cancer Prevention Foundation Named in His Memory

by Robert Golomb LONG ISLAND, NY - The story of Peter Latos should have had a happy ending. Born in the Bronx 1965 and raised...