LONG ISLAND, NY – Attorney General Eric T. Schneiderman today announced the arrests of six home health care workers who worked in the Bronx, Kings, New York, Richmond and Westchester Counties accused of defrauding the New York State Medicaid Program, either directly or through a Medicaid managed care plan. The defendants are charged separately, including allegations against four of them for defrauding the program of more than $30,000. They were arrested and charged with a variety of felonies, including identity theft, grand larceny and possession of forged documents for faking home-health care credentials and submitting false billings for services which were never rendered.

Patient Fell Causing Scalp Laceration, Next Day Was Found On The Floor Suffering From Respiratory Failure

“Every New Yorker must play by the same set of rules, especially those who are trusted to help our most vulnerable citizens,” said Attorney General Eric Schneiderman. “Anyone who seeks to line their own pockets by defrauding the programs that serve our most vulnerable will be caught and will be met with the full force of the law.”

The six individuals were arrested yesterday, and were charged with a variety of alleged Medicaid fraud schemes.

Two of the individuals arrested, Agatha Preemph, 53, and Mavis Adu Brempong, 22, both of Bronx, are accused of purchasing fake home-health aide credentials. They are both charged with Criminal Possession of a Forged Instrument in the Second Degree, a class D felony, in violation of Penal Law §170.25. If convicted, they face up to seven years in state prison.

In New York State, home health aides are required to be trained and certified to ensure they provide adequate care and protect patient safety (10 NYCRR 700.2(28)(b)(9)). Related job titles, such as personal care aides, have similar training requirements. Under state law only a person certified to provide home health services can render home health aide services reimbursed by Medicaid in New York. Anyone who practices, offers to practice or holds himself out as being able to render home health services with a forged certificate is committing a crime.

Nixia Edmonds, 30, of Brooklyn, N.Y., was charged with identity theft and impersonating another individual who is a duly certified home-health aide. She is charged with Identity Theft in the First Degree, a class D felony, in violation of Penal Law §190.80[1], and face up to seven years in state prison.

In April 2013, Edmonds stole the identity of a third party and applied for a job as a home-health aide with Brooklyn-based Tri-Borough Home Care, Ltd (“TBHC”) using the identity she stole. As part of the application process with the TBHC, Edmond presented a forged DMV identification card and a social security card, both bearing the name of the identity-theft victim. The identity-theft victim confirmed that she did not give anyone permission to use her identity, never applied for a position at TBHC, and was never a home-health aide. As a result of her deception, Edmonds was paid $4,400 to which she was not entitled.

Ulyana Matsuk, 43, of Staten Island, N.Y.; Marina Trofimova, 50, and Tara Justin, 41, both of Brooklyn, N.Y., were each charged with submitting documentation which falsely indicated that they had provided home health care services, and causing the state to pay for healthcare services which were never rendered. Defendants Trofimova and Matsuk are each charged with Grand Larceny in the Third Degree in violation of Penal Law §155.35[1] for defrauding their respective employer. Grand Larceny in the Third Degree is a class D felony and if convicted, each defendant faces up to seven years in State prison. Defendant Justin is charged with Falsifying Business Records in the First Degree, in violation of Penal Law §175.10, for claiming on company records that she directly supervised home-health aide services provided to a 14-year-old, severely developmentally disabled Medicaid recipient when she did not.

Between June 1, 2010 and November 1, 2013, Matsuk represented to her employer, Staten Island-based Stella Orton Home Care Agency, that she provided home health care services to two Medicaid recipients through Stella Orton while she was working elsewhere as a masseuse. As a result, Matsuk was paid $4,900 to which she was not entitled.

Justin was a supervising nurse at Extended Home Care responsible for supervising and verifying the provision of home health care services by home-health aides employed by Extended. Between June and September 2012, Justin completed paperwork and was paid several hundred dollars for supervised visits at the home of one patient when she made no such visits.

Separately, the Attorney General will be seeking reimbursement from I&Y Senior Care and from Stella Orton for the state funds Medicaid and Medicaid Managed Long Term Care plans paid these two agencies for services never rendered by their respective employees.

Currently in New York City approximately 170,475 elderly and disabled residents are cared for in their homes by home-health workers, including home health aides.

The charges are allegations and the defendants are presumed innocent until proven guilty in a court of law.

Attorney General Eric T. Schneiderman announced the arrests of four nurses who worked at Woodmere Rehabilitation and Health Care Center for allegedly failing to monitor a disabled patient as ordered by the patient’s physician. As a result, the patient fell and was injured.

“The charges in this case allege a shocking level of neglect and mistreatment, which caused serious injury to a patient,” Attorney General Eric Schneiderman. “We have no tolerance for nursing home employees who fail to provide responsible care to patients in need. New Yorkers must know that their loved ones in nursing facilities are safe and being cared for by trustworthy individuals.”

Riadel Manzano, 43 of East Williston, Rodel Placino, 44 of Hewlett, Marrianne Borromeo, age 41 of Woodside, and Benetia Johnson, 25 of St. Albans, were working as nurses and supervising nurses caring for patients at Woodmere Rehabilitation and Health Care Center in Nassau County during the period from June 1 to June 9, 2012, when the defendants allegedly failed to properly monitor a disabled patient. According to court filings, the defendants falsely documented or instructed others to falsely document that a disabled nursing home resident had been monitored every thirty minutes for his safety, as ordered by his physician after a series of falls, when in reality the resident was not monitored as required. While he was not being monitored, the resident fell at Woodmere and struck his head, resulting in a laceration which required him to be hospitalized and receive staples to his scalp. After being returned to Woodmere, the following day the resident was found sitting on the floor and was again hospitalized with respiratory failure and pulmonary edema.

The four defendants were arrested by the Attorney General’s Medicaid Fraud Control Unit on June 10, 2015, and charged with Falsifying Business Records in the First Degree, a class E felony. Manzano, the former Director of Nursing Services at Woodmere who supervised the other defendants at the time, was also charged with Offering a False Instrument for Filing in the First Degree and Tampering With Physical Evidence, both of which are class E felonies. The four defendants were arraigned before Judge Paul Meli in First District Court in Hempstead. The cases of Manzano, Placino and Borromeo were adjourned for conferences on June 16, 2015, and the case for Johnson was adjourned until June 22 in the felony screening part in Mineola.

The charges are merely accusations and all defendants are presumed innocent unless and until proven guilty in court. 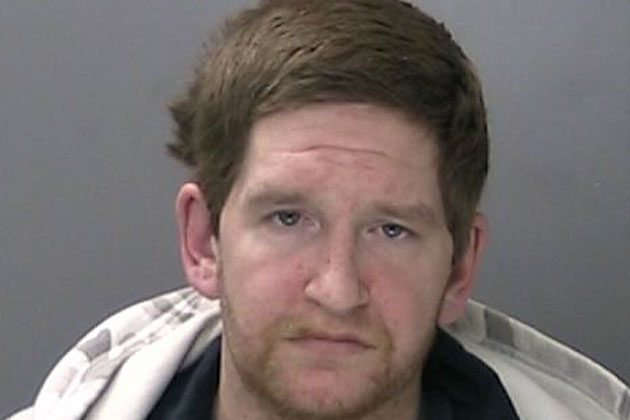 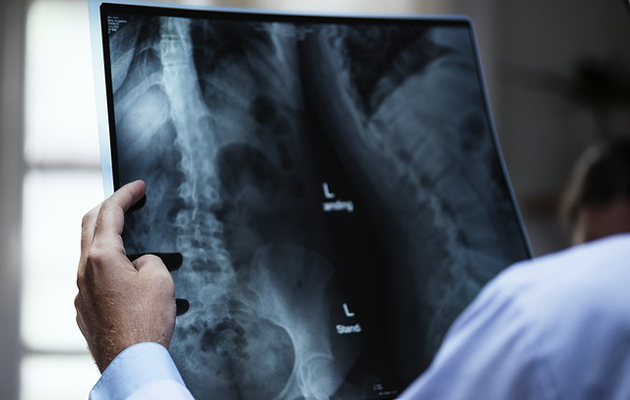 LONG ISLAND, NY - The Second Squad reports the details of an arrest for Criminal Possession of a Weapon that occurred this...