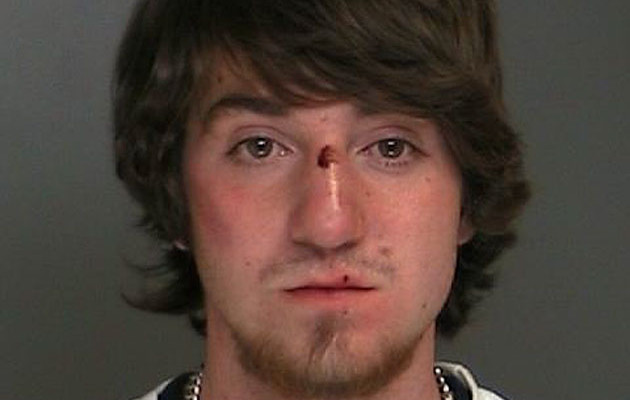 LONG ISLAND, NY – Suffolk County Police arrested a Port Jefferson Station man for driving while intoxicated after his vehicle crashed into a house in Miller Place early this morning.

According to police, Gerard Tegins, 20, was driving a 2002 Hyundai SUV southbound on Harrison Avenue when he failed to stop at a stop sign on the corner of Harrison and Parkside Avenues. Tegins lost control of the vehicle, traveled across several lawns and crashed into the living room of a house at 352 Parkside Avenue at 2:30 a.m. 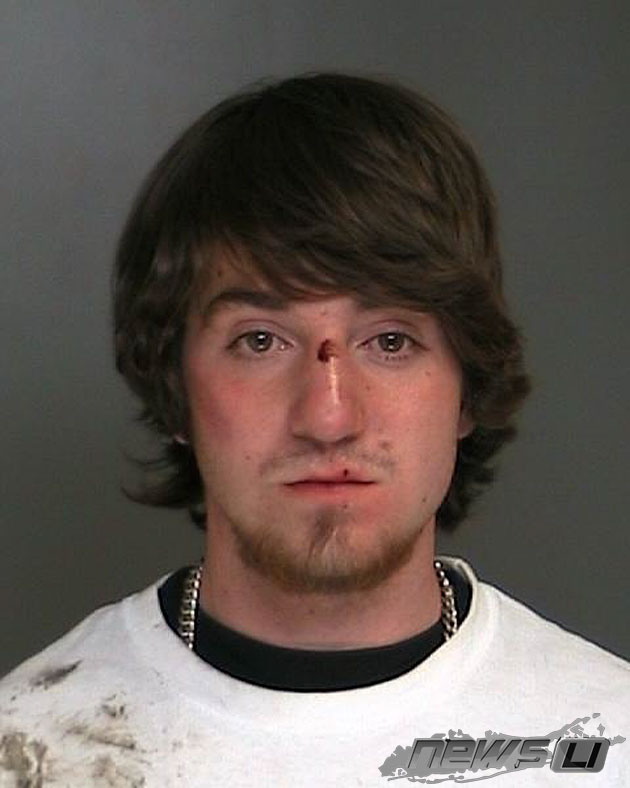 Gerard Tegins, 20, of Port Jefferson Station was charged with Driving While Intoxicated. The fact that a defendant has been charged with a crime is merely an accusation and the defendant is presumed innocent unless proven guilty. Photo SCPD.

There were no passengers in Tegins’ vehicle, and the occupants of the home were uninjured. The home sustained extensive damage.

Tegins was transported to John T. Mather Memorial Hospital in Port Jefferson and treated for minor injuries. He was then charged with Driving While Intoxicated and has other charges pending. 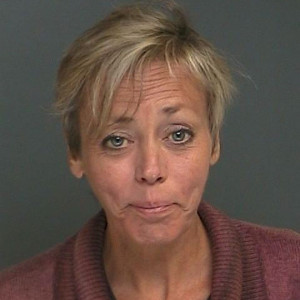