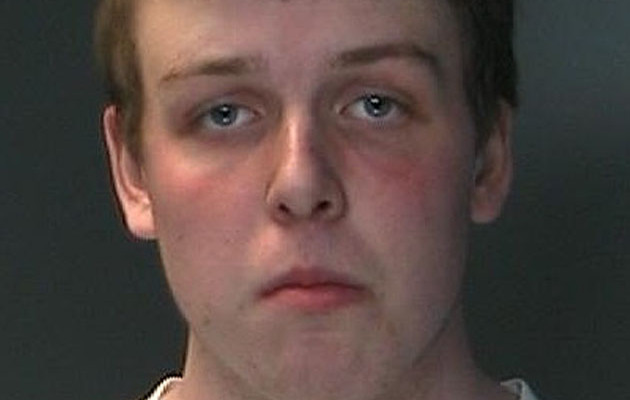 “On December 31, 2013 at approximately 3:20 in the afternoon, James Murphy was driving his Chevy Blazer northbound on Commack Road when he sideswiped one car and then ran a red light at the intersection of Commack and Hauppauge roads,” said DA Spota. Murphy’s SUV broadsided the Hyundai sedan 63 year old Herta Palma was driving. She died soon after at Huntington Hospital. Members of the victim’s family are expected to attend and address the defendant during their victim impact statements. 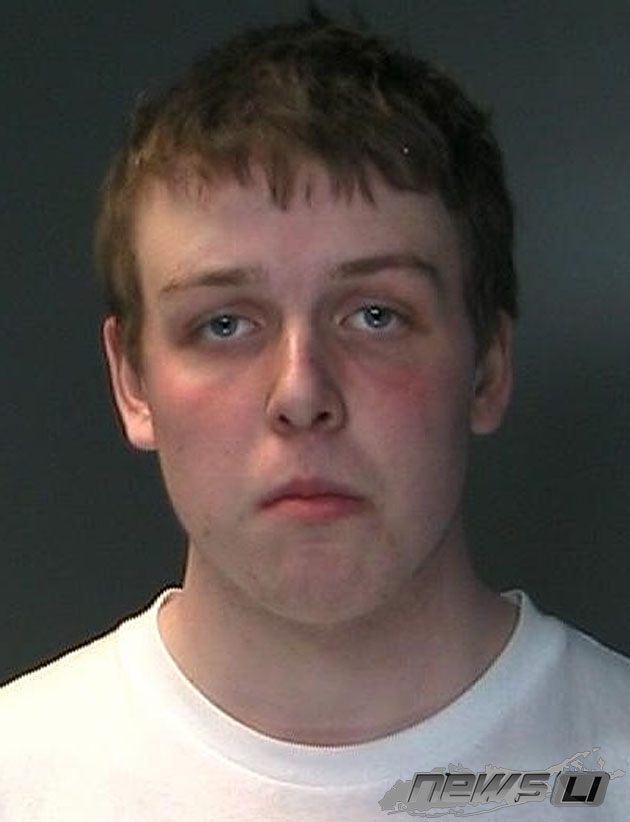 Suffolk police officers said Murphy admitted to “huffing” a can of “Dust Off” prior to the crash, and he also told officers that he took Xanax and smoked hash a couple of days earlier.

“The defendant’s exact words at the crash scene were “I was driving the white Blazer. I’m not going to lie to you officer. I just inhaled a can of Dust Off and threw it in the back of my truck”, District Attorney Spota said.

District Attorney Spota called on the state legislature to include intoxicative inhalants to current statutes that make driving under the influence of a drug illegal.

“It is well-established science that people who abuse inhalants experience intoxication, muscle spasms, a loss of coordination, hallucinations, and impaired judgment – and it is also a fact that for many teenagers, inhalants provide a cheap and accessible alternative to alcohol. It is time New York State treat inhalants as intoxicating substances so prosecutors can charge offenders with driving while impaired by drugs in the first degree,” said DA Spota. 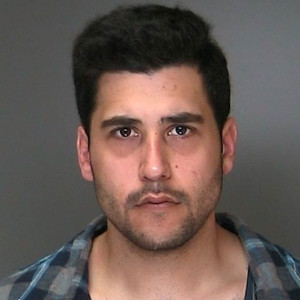