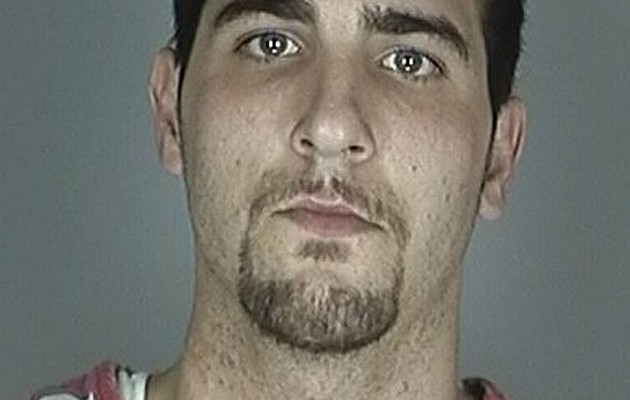 Robert Waters, of Centereach was found guilty of beating 90-year old Florence Troiani to death on June 21, 2011 after an argument with his fiancée. Waters faces a sentence of 25 years to life in an upstate correctional facility.

In finding Waters guilty after a bench trial, State Supreme Court Justice Fernando Camacho said there was no evidence to support the defense claim that Waters suffered a violent seizure brought on by his withdrawal from an anti-anxiety medication, or that Waters was acting under the influence of true emotional disturbance and did not intend to cause the woman’s death.

Justice Camacho observed that a person recovering from a seizure is not capable of the “prolonged, organizational violence” Waters inflicted on the elderly woman.

Found guilty of murder in the second degree, Waters faces a sentence of 25 years to life in an upstate correctional facility. 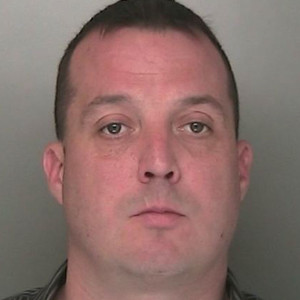 LONG ISLAND, NY - Suffolk County Police today arrested a Sound Beach man for leaving the scene of a crash that killed a pedestrian...