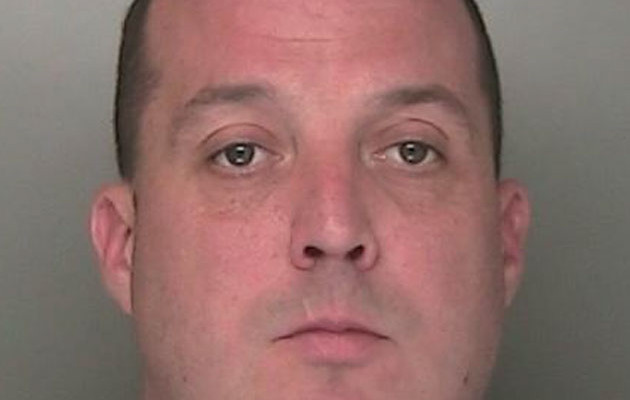 According to police, on October 18, 2014, Tracy Mangino, 40, was walking eastbound on North Country Road, east of Block Island Drive, when she was struck by a commercial, box-type truck that was also traveling eastbound and then fled the scene. 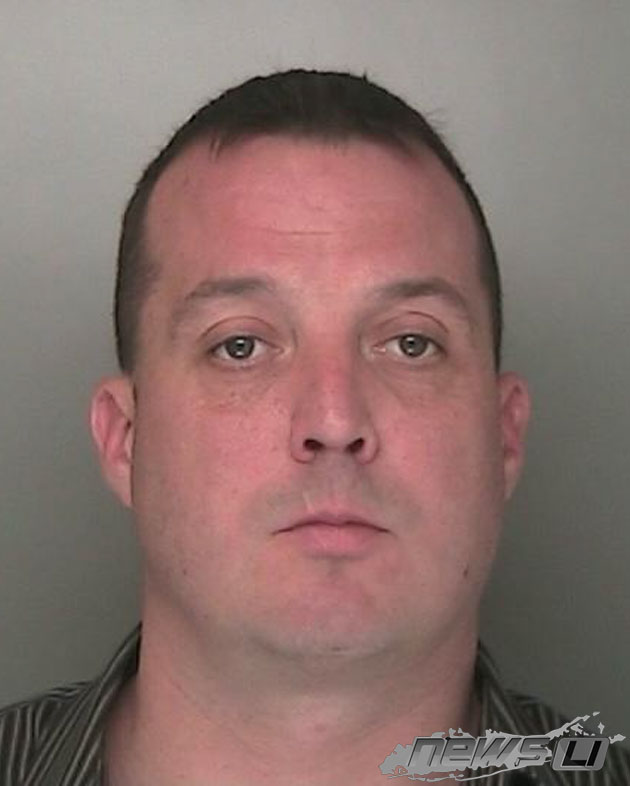 Following a near six month investigation by Vehicular Crime Unit detectives, Christopher Campbell, 35, of Sound Beach was charged with Leaving the Scene of an Incident Without Reporting Involving a Fatality, a class “D” felony punishable by a maximum imprisonment of seven years. Photo SCPD.

Mangino, of Miller Place, was transported by ambulance to John T. Mather Memorial Hospital in Port Jefferson where she succumbed to her injuries.

Following a near six month investigation by Vehicular Crime Unit detectives, Christopher Campbell was charged with Leaving the Scene of an Incident Without Reporting Involving a Fatality, a class “D” felony punishable by a maximum imprisonment of seven years.

Campbell, 35, was arraigned today at First District Court in Central Islip where he plead not guity.

According to District Attorney’s office, Campbell has pending drunk driving and leaving the scene of an accident charges from 2012 when he was arrested in the village of Port Jefferson after he sideswiped a parked car on East Main Street early on the morning of June 30. Campbell allegedly tried to leave the scene on foot but was arrested by a Suffolk police officer assisted by the village constable. 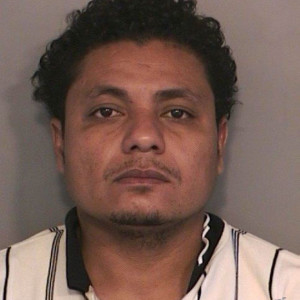