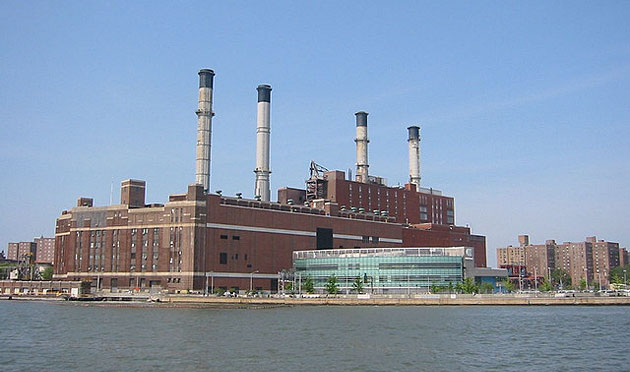 NEW YORK – State environmental watchdogs are crying foul over Governor Andrew Cuomo’s decision to pull $41 million from the state’s cap-and-trade program, and placing it in the general fund.

Environmental Advocates of New York says money from the Regional Greenhouse Gas Initiative (RGGI) is supposed to pay for pollution reduction projects. They claim Cuomo is planning to use more than a quarter of the money to fund other work, such as tax relief.

Peter Iwanowicz, the organization’s director, says the move could give ammunition to industry associations that oppose the program.

“By raiding the funds, the governor and the Legislature are inviting yet another legal challenge to the RGGI program,” he says. “The big concern we have is the governor’s climate raid could lead to successful litigation that could throw the whole program out.”

The RGGI program took in about $150 million in 2014, and Cuomo’s budget for this year would use some of the money to pay for energy tax credits, among other measures. Cuomo’s office has defended it as a legitimate use of the funds.

In 2011, the conservative group Americans For Prosperity went to court to try to bar New York from adopting the RGGI program, calling it an illegal cap-and-trade tax. A judge dismissed the suit, but Iwanowicz says Cuomo’s budget makes the program vulnerable again.

“When you take a big chunk of the RGGI proceeds and move them into the general fund, those groups are likely to challenge it and challenge it on the grounds that it is an unauthorized tax,” says Iwanowicz. “The Legislature is the only one that can approve the collection of proceeds, and this budget language doesn’t do that.”

Nine states in the Northeast participate in RGGI, which limits carbon emissions and requires power plants to pay for pollution that goes beyond those limits. It took effect in 2008, and has generated more than $700 million in climate change funds in New York.

"Digital Detox" Retreat First of Its Kind in the U.S. 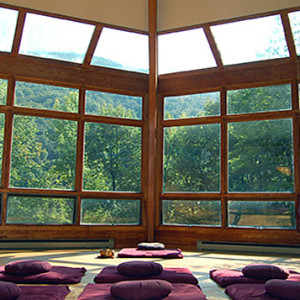 "Digital Detox" Retreat First of Its Kind in the U.S.

by Melinda Tuhus PHOENICIA, N.Y. - The benefits of putting down the wireless devices are increasingly touted as good for physical...