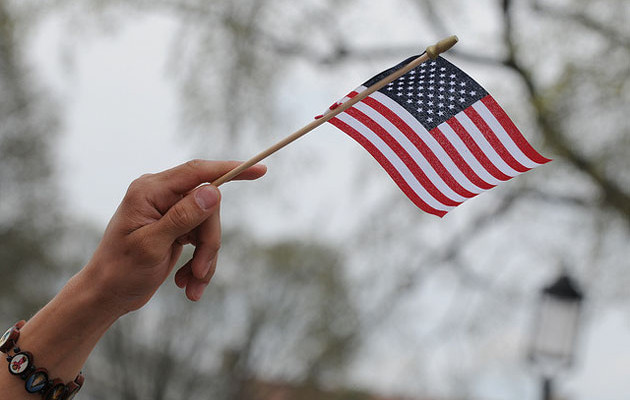 NEW YORK – The White House’s immigration-reform actions have been stalled by a challenge in federal court, but city and state officials in New York still are preparing for them to take effect.

“This is going to be an uphill battle to make sure to get individuals to not go to these service providers,” she said. “But the best way to do that is to get up front and center and make sure that they have all the information they need to make an educated decision.”

The task force is conducting a public awareness campaign aimed at rooting out scam artists before any reforms are implemented. It’s also asking victims of fraud to come forward without worrying about deportation.

The task force includes members of the state Assembly, the Department of Consumer Affairs and advocacy groups. With immigration-services fraud becoming more sophisticated, Gomez said, the teamwork is important.

“Having this level of coordination – I think, that goes a long way to deter this kind of activity from occurring,” she said, “and at least being able to go after these folks in a more systemic and strategic way.”

President Obama last fall rolled out a series of executive actions designed to help undocumented immigrant children and their parents gain legal status in the United States. A coalition of states recently won a court order temporarily blocking the actions.

PHOTO: The White House’s immigration reform actions have been stalled by a challenge in federal court, but city and state officials in New York still are preparing for them to take effect. Photo credit: SEIU/CC.

by Mike Clifford NEW YORK - New Yorkers can breathe a sigh of relief this month because they now have new protections...