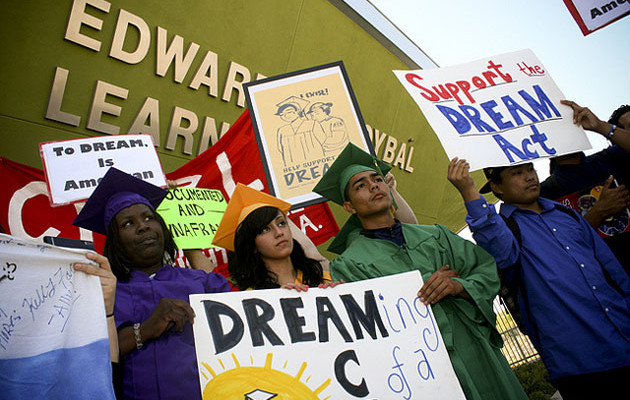 NEW YORK – New York’s budget has been finalized, but Governor Andrew Cuomo lost a fight to include the Dream Act, a popular measure that would have offered college tuition assistance to thousands of undocumented immigrant children. Lawmakers are now pressuring the governor to push the bill through the Legislature in the coming months, after it failed by one vote in the last session. State Senator Adriano Espaillat is the Democratic chair of the Latino Caucus.

“The governor has the bully pulpit to get us that one vote,” says Espaillat. “He did it with marriage equality and he’s done it for the last few years for different things and so we’re asking that he use his bully pulpit and his political influence to get us that extra vote.”

Republican Senate Majority Leader Dean Skelos is among the bill’s opponents. He says it provides an unfair boost to undocumented immigrants that should go instead to lower and middle-class families living in the U.S. legally.

“We don’t believe that people that are here illegally should have an advantage over kids whose families are taking out student loans,” says Skelos.

After seeing the Dream Act stall in the Legislature, the governor tried to link the bill to an education tax credit favored by Republicans. Supporters say the Dream Act would have extended about $27 million in financial aid to more than 4,500 undocumented children in New York.

PHOTO: New York’s budget has been finalized, but Gov. Andrew Cuomo lost a fight to include the Dream Act – a popular measure that would have offered college tuition assistance to thousands of undocumented immigrant children. Photo credit: Antonio R. Villaraigosa/CC. 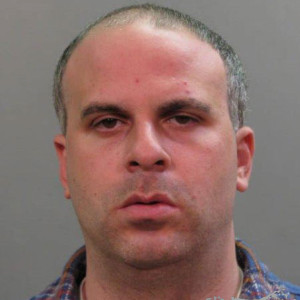