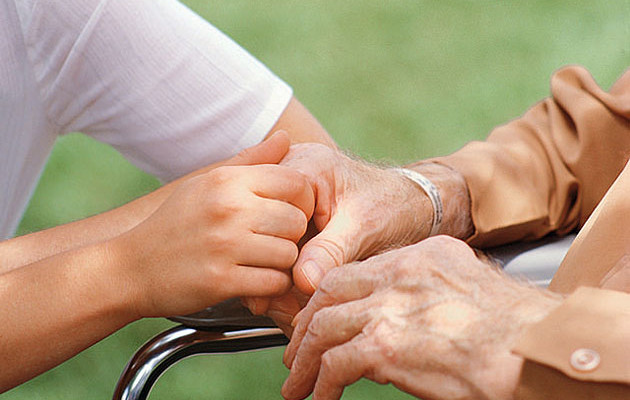 NEW YORK – Home health aides play a big role in providing support to seniors who live at home, but in New York they’re barred from performing many key nursing tasks. A proposal in Gov. Andrew Cuomo’s budget would change that, allowing home health aides to administer eyedrops, change catheters and take on other duties currently reserved for nurses and family caregivers.

David McNally with A-A-R-P says allowing advanced home-health aides to perform these tasks would be a significant relief to family caregivers.

“These tasks may or may not even be getting done on a regular basis in the correct way,” he said. “We’d much rather see these advanced home health aides – who have been trained and who have been tested and were supervised by a nurse – doing these tasks and making sure they’re done well.”

The proposal faces a looming April 1 deadline for inclusion in Cuomo’s budget. A similar plan came up in 2013 budget negotiations, but failed to make it into the final spending package after doctors’ groups raised patient-safety concerns. The governor’s office didn’t immediately return calls for comment.

Laura Johnson, a family caregiver whose parents needed medical care that home health aides are prohibited from providing under the current law, said she had to hire an expensive nursing assistant and routinely make an hourlong drive to perform some tasks herself. Johnson said the governor’s proposal would help people in her situation.

“It would give me piece of mind,” she said, “knowing that when there was a minor medical treatment that is needed to be done, that I wasn’t always the one that had to run over and take care of the problem – that I could leave it in someone’s capable hands, with a person who’s trained.”

More than a dozen states allow home health aides to perform tasks they’re barred from carrying out in New York.

PHOTO: Home health aides play a big support role for seniors who live at home, including some medical tasks. However, in New York, they’re barred from performing many key nursing tasks. A proposal in Gov. Andrew Cuomo’s budget would change that. Photo credit: Portaldelsur ES/CC

A previous version of this article was corrected. 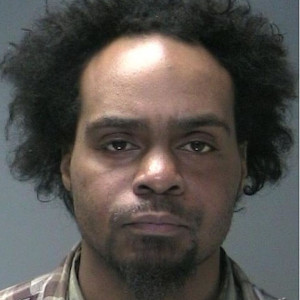 LONG ISLAND, NY - After two days of deliberations a jury has convicted a Suffolk County man of assault, stalking and endangering...