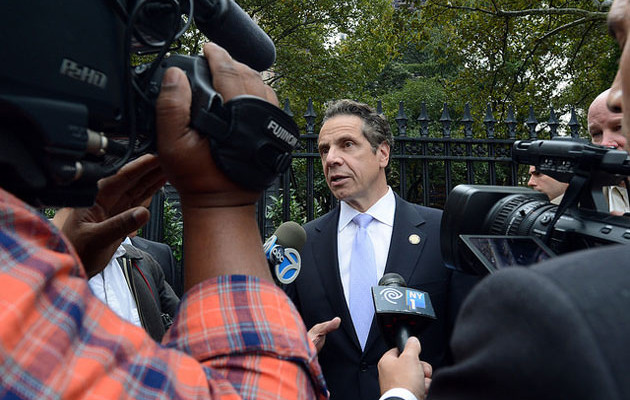 “The public recognizes that the plan the governor has put forth for education is not a viable plan,” says Magee. “It’s not one that serves the students in New York, it’s not one that’s good for the future of education and the public is standing with its teachers.”

Cuomo says the state hasn’t done enough to fix failing schools and he wants to make education a top priority in his second term. In January he called for sweeping reforms, including stricter teacher evaluations, a greater emphasis on standardized testing and a boost in school funding. A spokesperson from the governor’s office didn’t respond to requests for comment.

Teachers’ unions have protested Cuomo’s reform plans in TV ads and public demonstrations, saying the proposals amount to an unfair crackdown on educators. And pollsters say those efforts are working. According to the Quinnipiac University Poll, New York voters trust the teachers’ unions to fix schools by a margin of 55 to 28 percent over the governor. Magee says high turnout from parents at regional teachers’ union forums has helped.

“The parents have always trusted and supported their schools and their teachers,” says Magee. “Now the parents are looking for solutions and looking for assistance in helping to get out of this mess that has been created by the state.”

Cuomo has included his proposals for education reform in his 2015-2016 budget. The governor and lawmakers have to agree on a spending package by April 1.

Warmth to Surge Into Northeast at Midweek; Days of Above-Normal Temperatures, Rise to More Seasonable Levels 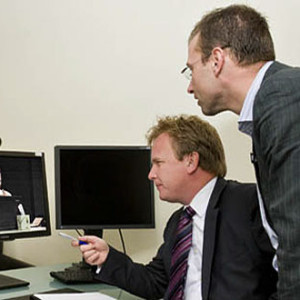 by Mike Findlay NEW YORK, NY - With the global economy on the road to recovery, priorities are finally beginning to shift...