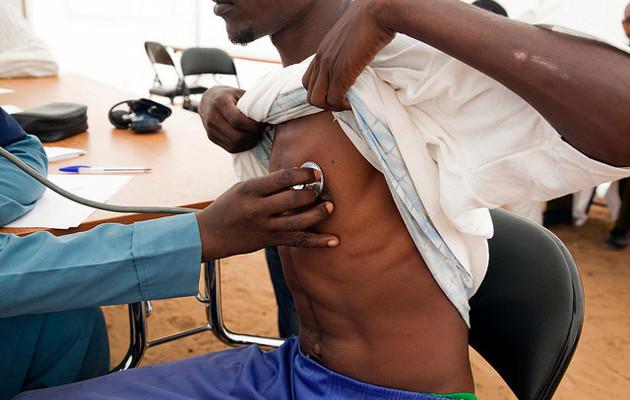 NEW YORK – New York spends more money on health care than almost any other state, but a new report finds that it’s not reaching one group in particular, young black men. Researchers from the Journal of the American Medical Association concluded that African American men in their teens and 20s receive few benefits from health-care spending. Boston Medical Center’s Dr. Stephen Martin, a coauthor of the report, says they have a better chance of surviving in prison than on the street.

“Your odds of dying are half in prison what they’d be on the street, because you have the things that you need to stay alive and stay healthy,” says Martin. “You have nutrition, you’ve got a roof over your head, you’ve got medical care that’s accessible and guaranteed by the Constitution.”

The Journal of the American Medical Association notes African-American men can expect to live about five fewer years than white men. To help change that, Martin says the nation needs to increase funding for social and public health programs.

The report says partnerships between primary care providers and public health would go a long way to help young black men. Martin says it would address the lack of social services and effective primary care in communities of color.

“It’s striking how only three cents of our American healthcare dollar goes to public health, just three cents,” says Martin. “This is the same public health that gave us 90 percent of our life expectancy gains in the 20th century. And yet, compared with medical care, public health and social support funding have been eviscerated.”

PHOTO: New York spends more money on health care than almost any other state, but a new report finds that it’s not reaching one group in particular young black men. Photo credit: UNAMID/Flickr 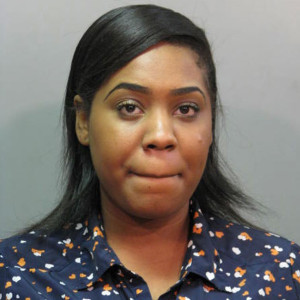 LONG ISLAND, NY - The Nassau County Major Case Bureau has reported the details of an arrest for Grand Larceny that occurred...