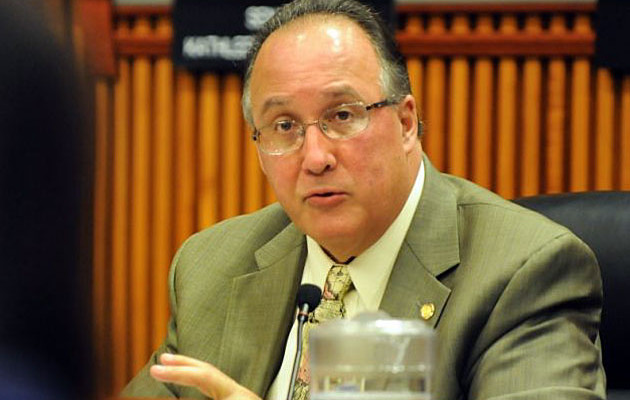 LONG ISLAND, NY – There is no denying the importance of an open and transparent government. Through these practices we raise awareness about the inner workings of all levels of government. While this should remain a constant theme throughout the course of a year, there is one week in mid-March that attracts an increased amount of attention nationwide.

During the annually-recognized initiative known as ‘Sunshine Week,’ numerous media organizations, schools, nonprofits and other participants promote public discussion about the importance of open government and freedom of information.

For far too long, some of the most important legislative work has been done behind closed doors rather through an open democratic process. In recent years, there have also been a few instances of public information being withheld regarding agendas and agreements.

Despite calls from the public and legislators to improve the legislative process, history has unfortunately repeated itself. For example, costly initiatives have been proposed to open our state for business. However, months later we have still not seen any reports indicating that the program has been successful. More recently, our conference has called attention to the unnecessary withholding of important school aid information by the budget director and governor. Both instances have been detrimental to state residents and cannot be overlooked. It is time to enforce an ideology that keeping information from the public is not a choice.

In an effort to change the course of openness in Albany, my colleagues in the Assembly Minority and I have called for reforms that would ensure a government founded on integrity, honesty and transparency. Our common-sense measures would provide the public with greater access and understanding of the legislative process, and ultimately shed light on it. While our fight to restore good government continues, I ask my colleagues on both sides of the aisle to join our mission to regain public trust.

This week is an important reminder that we must continue to do all we can to provide an enhanced and transparent form of government, starting right here in Albany. Hard-working New Yorkers deserve to be represented by openness and integrity that puts an emphasis on their best interests, rather than political agendas. Under the direction of new leadership, now is the time to enforce these practices and ensure that the Assembly reflects the transparency and awareness our government has been missing. 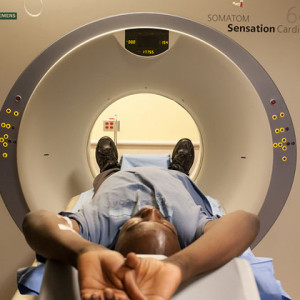 by Derek Hawkins NEW YORK - If you receive health care in the Northeast, you may be more likely to undergo medical tests...