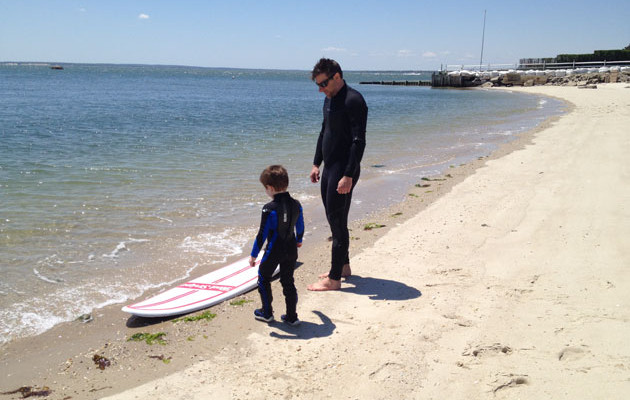 NEW YORK – Budget proposals are now pending in Albany that would address what many advocates agree are long overdue water quality needs across the state.

If approved, the funds would go to fix some treatment facilities dating back to the 1950s.

Carl LoBue, senior marine scientist with the Nature Conservancy on Long Island, says the measures pending in the Senate and Assembly would be a wise down payment on water quality needs that affect the health, environment and economic qualities of the state.

“The longer we wait to fix these water quality problems, the worse it’ll get, the longer it’ll take and the more expensive it will be,” he says. “So it really makes sense to make these infrastructure investments now, while there are some resources available.”

The state Senate has proposed $500 million in clean water infrastructure grants for communities, while the Assembly has proposed $250 million.

According to LoBue, communities around the state are on the hook for around $36 billion, and that’s just to maintain aging infrastructure. He says Long Island is long overdue for this kind of investment.

“Here on Long Island, we know we have massive areas that really should be sewered,” says LoBue. “And in places like Nassau County, we have a great need to modernize what’s basically Eisenhower-era sewage treatment facilities.”

LoBue says what counts is what ends up in the final budget, but he believes lawmakers are taking an important lead in paying attention to these long-term needs.

The proposed budget is expected to be finalized April 1.

PHOTO: Lawmakers in Albany are proposing hundreds of millions of dollars for water infrastructure improvements that advocates say are long overdue, and would improve water quality on Long Island and statewide. Photo credit: Clarissa Roussan. 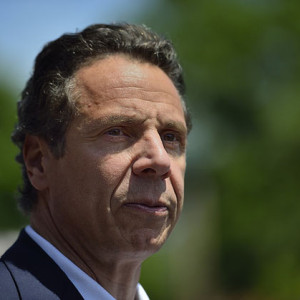 by Derek Hawkins NEW YORK - Gov. Andrew Cuomo wants to meet with lawmakers and other state officials to come up with a new policy...