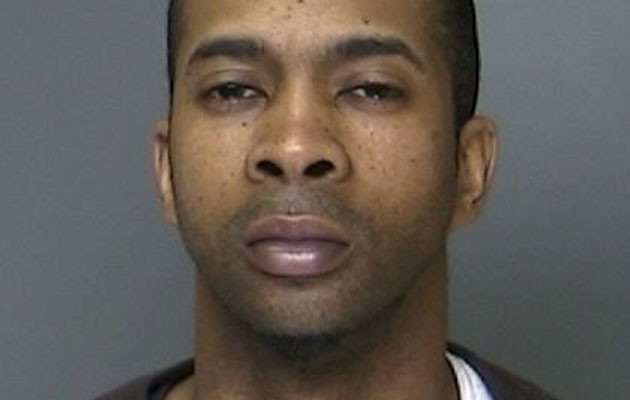 “We will recommend the maximum sentence of 50 years to life in prison on April 24, 2015 at sentencing,” said Spota.

A member of the Crips street gang, Ross shot construction crew flagman Raymond Hirt to death because he felt “disrespected” when the flagman made Ross wait in traffic at a construction site in Ronkonkoma. “The defendant stalked his victim for more than a week to become familiar with the construction worker’s schedule, and on the morning of May 24, 2010, Ross shot Mr. Hirt in the neck, killing him while the victim ate a breakfast sandwich in his car at a construction site.” 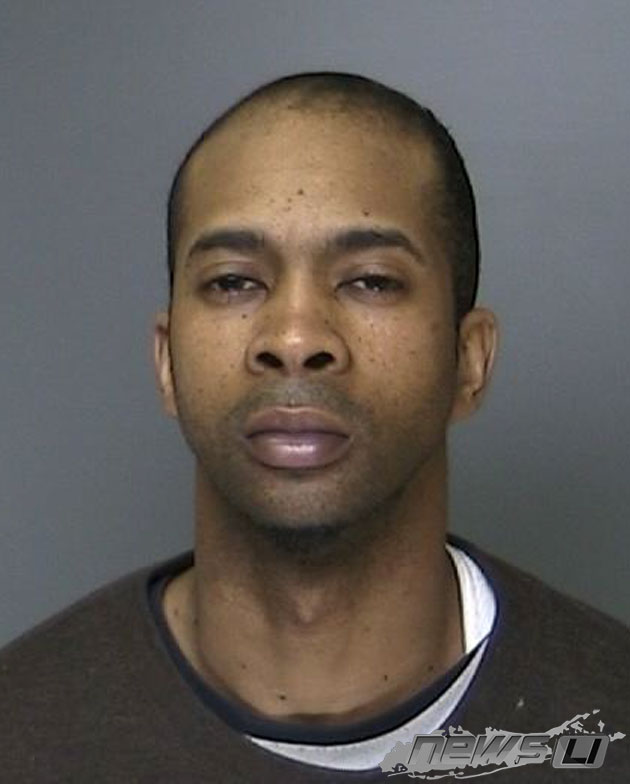 Members of Raymond Hirt’s construction union were in the Riverhead courtroom yesterday with the victim’s family to hear the verdict.

“Ross murdered Mr. Williams as part of a scheme to attract his real target – a drug dealer with whom he had a dispute who he mistakenly believed would attend the Williams’ funeral on Long Island,” District Attorney Spota explained.

A witness to the killing reported Williams begged for his life as Ross shot him in the face four times on the morning of October 14, 2010 on Geery Avenue in Holbrook.

The defendant was acquitted of one weapons charge and convicted of two counts of murder in the second degree as well as drug possession and weapons possession charges.

“Reginald Ross has spent much of his 33 years of life inflicting misery and suffering,’ District Attorney Spota said. “Since the first day of this trial, back in December (12/14/14), Justice Condon dutifully weighed the evidence of these two homicides and today he convicted Reginald Ross for his heartless crimes.” Spota said. 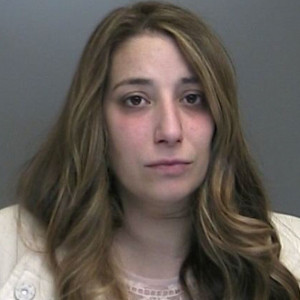