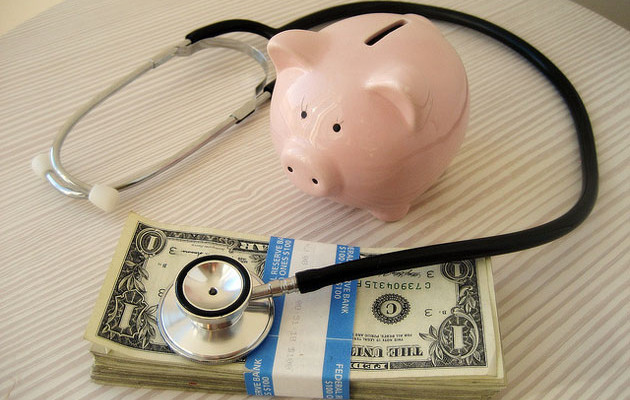 NEW YORK – New York could save $45 billion a year in health care costs if it adopted a so-called “single-payer” insurance program.

That’s according to a new report from the University of Massachusetts at Amherst, which looked at the economic impact of a bill in the state assembly that would cut out private insurance in favor of state-funded health care.

“The numbers are terrific,” says Gottfried. “The net savings of $45 billion a year, $2,200 savings per capita in New York. I think having these numbers really changes the debate.”

Eliminating private health insurance would cause the state to shed some jobs in the industry, but according to the study, a state-funded system would make up for it, creating some 200,000 new positions. New York households that earn less than $75,000 a year would benefit most, the study found. Marva Wade, second vice president of New York State Nurses Association, supports the bill.

“The study reinforces that there are real reasons that are based in the science of economics that there should be health care for everyone,” she says.

Last year, Vermont came close to adopting a statewide single-payer system, but the governor scrapped the plan in December, saying it would cost too much to implement.

PHOTO: New York could save $45 billion a year in health care costs if it adopts a single-payer insurance program for all the state’s residents, according to a new report from the University of Massachusetts at Amherst. Photo credit: 401(K) 2012/Flickr. 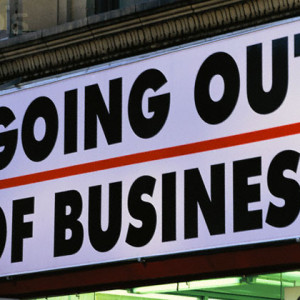 by Ginny Grimsley NEW YORK, NY - The dream of launching a business runs deep in the American psyche, but more often than...